Home » Pregnant student suspected to have hanged herself in Chiang Mai 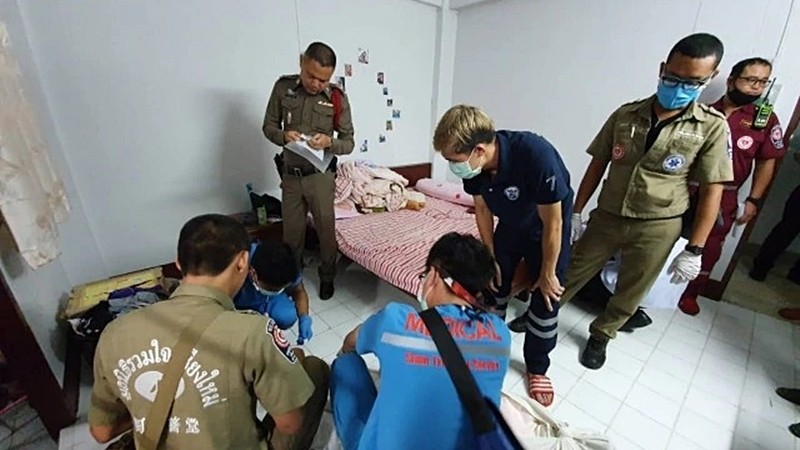 A pregnant student in Chiang Mai province was suspected to have committed suicide in a dormitory on Saturday (August 15), likely overwhelmed by stress.

The deceased was identified as a Mae Hong Son resident who came to study in a university in Chiang Mai. Her body was sent to Maharaj Nakorn Chiang Mai Hospital.

Police said that she hanged herself with an electric cable in a balcony whose window was covered with a blanket. Police said there was no evidence of physical assault on her body.

Her friends who reported the incident to police said she had become aloof for a month. When they found the light in the room had not been turned off, they contacted her boyfriend trying to open the door.

She reportedly became stressed after her father had a serious illness while she found out that she was pregnant, and police suspected that the stress might have driven her to commit suicide. 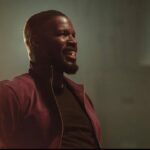 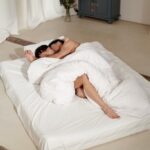 Are you ruining your sex life by believing in these 7 myths?