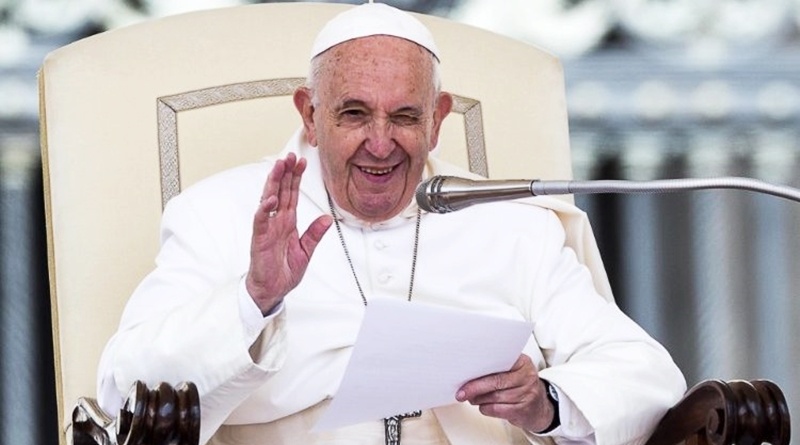 Pope Francis is planning to visit Thailand and Japan in November this year, according to reports in Catholic websites in Rome, sanook.com reported yesterday (July 20, 2019). 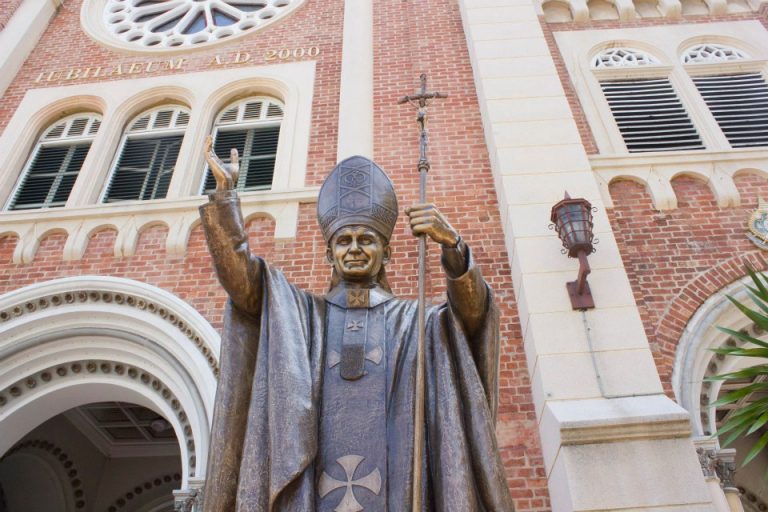 His visit will coincide with the 350th year anniversary of the presence of the Roman Catholic Church in Thailand.

Pope Francis will be the second Pope to visit Thailand, after Pope John Paul 2. 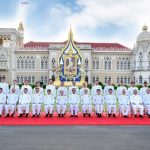 USA say they want to deepen relationship with Thailand 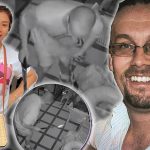