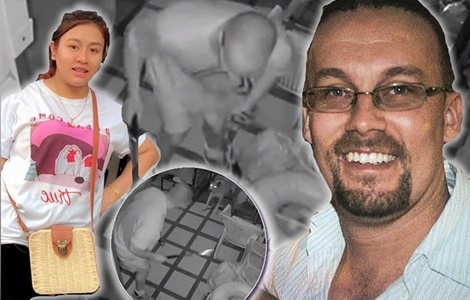 Merciless Mervyn was recognised by many people in Phuket who watched the video of his twisted antics. They identified the attacker as a UK expat living in Rawai beach.

Visited by Thai police officers on Wednesday evening, he initially lied outright and denied any knowledge of the incident. He later confessed that it was a revenge attack as the elderly dog had regularly attacked his own dog.

UK man Mervyn Harding is being held in jail in Phuket following his cruel and bizarre behaviour in the early hours of Tuesday morning when he launched a night stealth attack against an old dog sleeping outside its owner’s massage shop on Nai Harn beach.

Arrested this Thursday for pursuing the dog into the dog owner’s massage shop and using a 50 cm extendable steel rod to beat the canine, police requested that he be denied bail before Phuket Provincial Court.

He is now also being looked at by immigration authorities and could, as a result of the serious charges he is facing, have his visa declared void, be deported from Thailand and blacklisted.

A 42-year-old British expat from Plymouth is now behind bars in Phuket and can expect to be there for up to a month after he was arrested on Thursday morning by Thai police at Chalong Police Station in Phuket following an early morning incident on Tuesday the 16th July in which he mercilessly attacked an elderly dog and committed violent, nighttime trespass by following the dog into its home, a massage parlour shop on Nai Harn Beach.

The attack, according to the UK man himself, was revenge as he claimed to police that the 15-year old dog had persistently attacked and bullied his own dog prior to the incident. 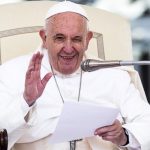 Pope to visit Thailand in November 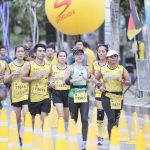