Home » Pattaya to re-categorize COVID-19 as an endemic disease 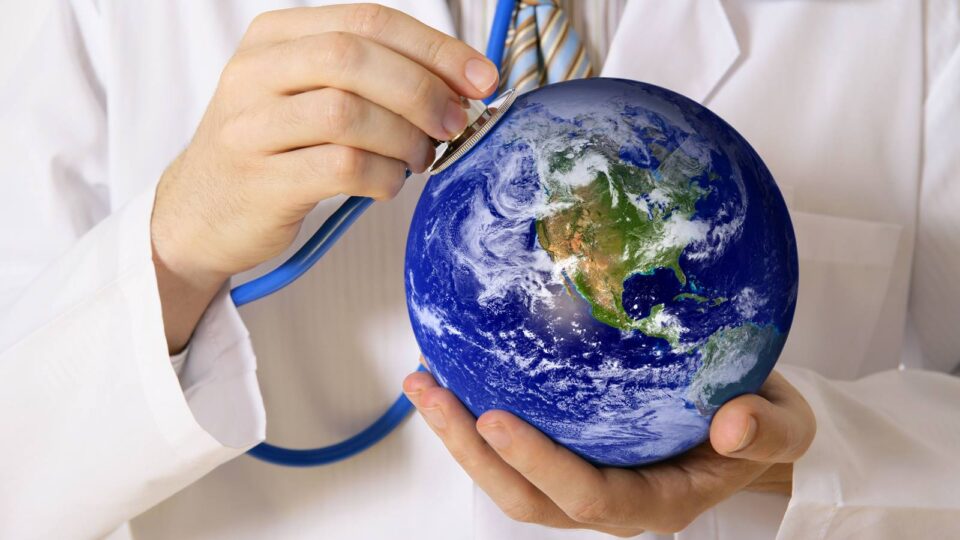 The Ministry of Public Health is now aiming to re-categorize COVID-19 as an endemic disease within four months, saying the transition will be facilitated by a “detect, dispense, conclude” protocol that will soon be implemented for outpatients.

A positive result will prompt a doctor to dispense medication under three formulas.

The third formula dispenses treatments for cough, fever or runny nose according to a patients’ symptoms.

The new service is expected to facilitate the transition of COVID into a disease that can be self-managed without hospitalization.

The new protocol will be provided as an alternative choice for treatment alongside existing channels.

“Detect, dispense, conclude” will be implemented on March 1.

Kiatiphum said the provinces of Chiang Mai and Phuket have already implemented this treatment protocol with favorable results and Pattaya soon to follow .

Implementation has also been ongoing at various healthcare facilities, such as Siriraj Hospital in Bangkok.

The permanent secretary said the protocol enables patients to avoid close contact with others and reduce travel requirements.

Certain patients within the “608” group of individuals at high risk of severe symptoms may also opt for this treatment pathway.

Evacuate Thais from a Ukraine currently on way