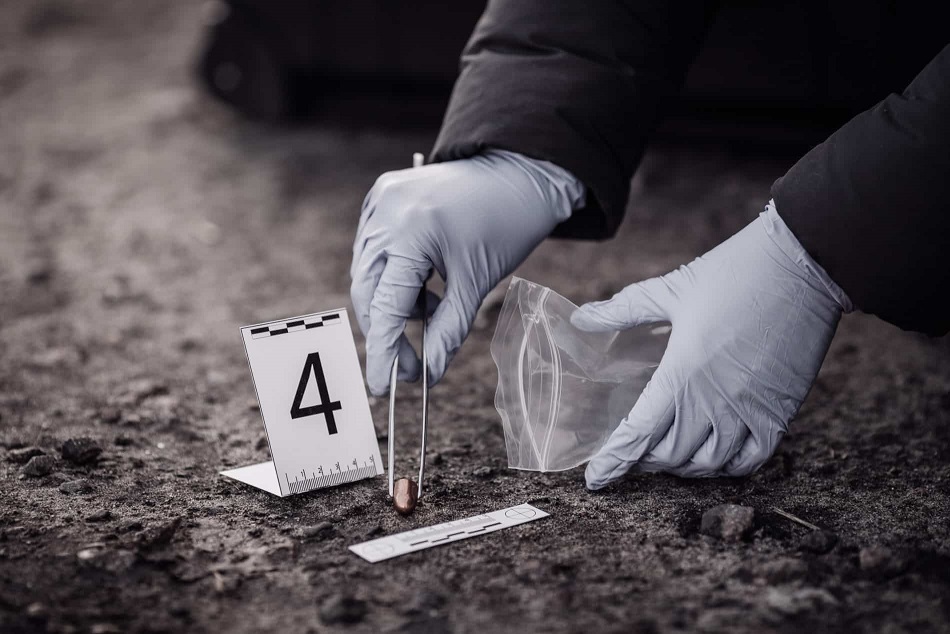 A drug dealer shot two police officers, killing one and wounding the other, before he was himself shot dead, as a police sting erupted in violence in Don Chedi district on Monday night.

Phakphum Wareenil, 40, of tambon Krasiew in Sam Chuk district of Suphan Buri district, died from three bullets to his stomach in front of a house in tambon Talae Bok around 10pm.

His motorcycle was lying on the ground near him, along with a pistol and a glass bottle wrapped in black tape. The bottle contained 152 methamphetamine pills, police said  A bullet hole was found in a pickup truck parked in front of the house.

Phakphum arrived on a motorcycle at a house in Don Chedi district on Monday night to make the agreed delivery. Pol Snr Sgt Maj Anek and Pol Sub Lt Direk were part of the team waiting to arrest him.

The suspect was detained and ordered to sit down and put his hands behind his neck.

According to police, the suspect instead resisted. He punched Pol Sub Lt Direk, grabbed his gun and fired shots at the two officers.ad

Other members of the arresting team then shot and killed Phakphum. 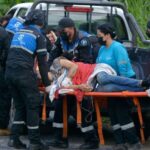