Rawai’s mayor is considering further legal action after many road signs around the area have been damaged by gunfire.

Mayor Aroon Solos headed to an area near Naiharn lake in Rawai, about 500 metres from Promthep Cape, after being informed that road signs had been damaged by gunshots.

“About 10 road signs have been damaged by bullets. Photos have been taken and sent to the Phuket Highway Office. Officials are going to report this to Chalong Police, [for them] to continue their investigation and take legal action. 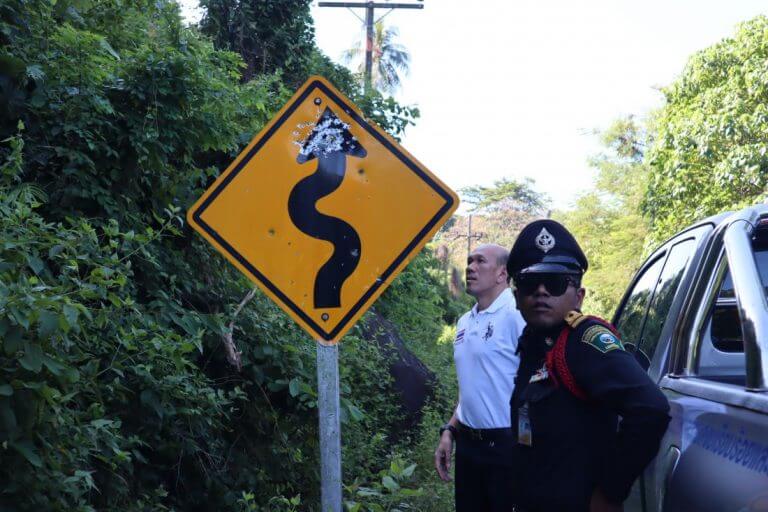 Anyone who is doing this, please stop. These road signs tell road users where they are travelling and it gives a bad impression if they are damaged with gunshots,” Aroon said. 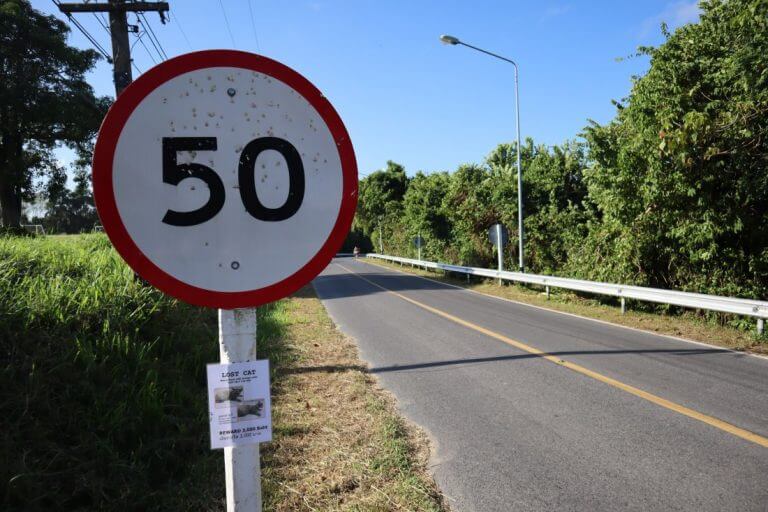 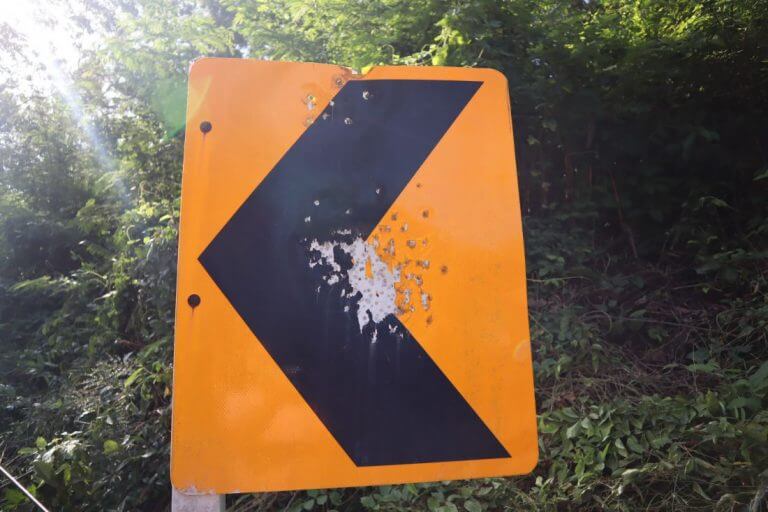 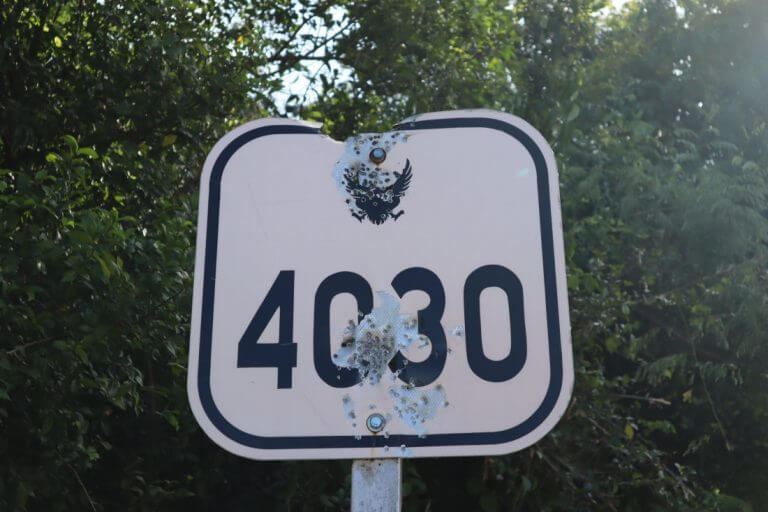