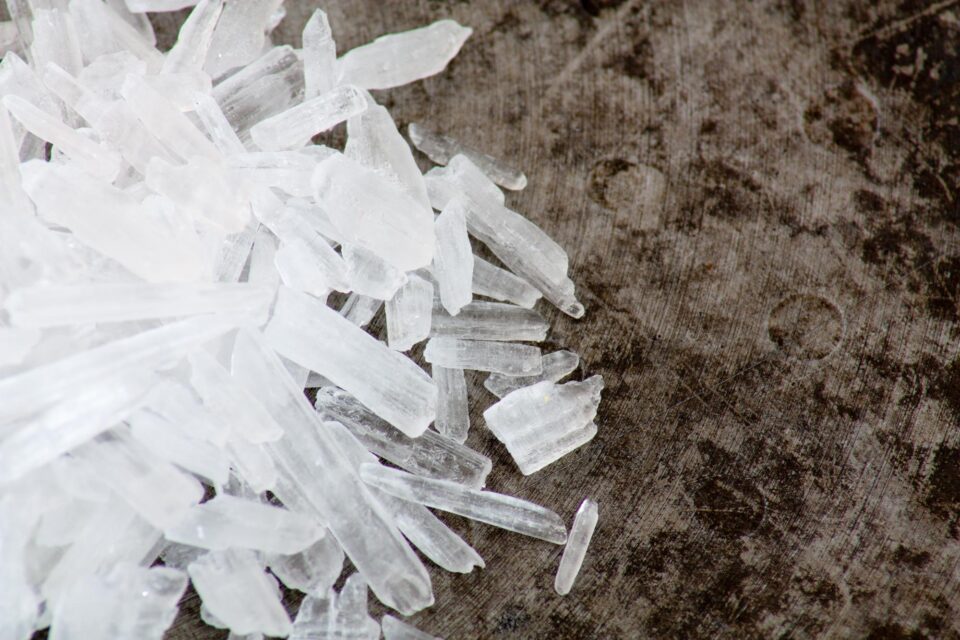 Authorities intercepted nearly 900 kilogrammes of crystal methamphetamine and a gold fish hidden in a cargo shipment at Bangkok Port and bound for Taiwan where it could be sold for up to 3 billion baht, a Customs official said on Saturday.

The drugs were seized by Customs officials late Friday, hidden in powder form inside 161 white silicon slabs in packages destined for Taiwan.

“The 897kg of crystal meth is worth about 500 to 600 million baht ($15 million to $18 million), but once they reach their destination they will be worth 3 billion baht in market price,” Thai Customs director-general Patchara Anuntasil told a news conference on Saturday.

Mr Patchara said that Thai and Taiwanese authorities were both investigating.

The methamphetamine market has continued to expand and diversify in East and Southeast Asia, unaffected by the coronavirus pandemic.

The Golden Triangle has a long history of illicit drug production and has recently served as a massive production centre for amphetamine-type stimulants, especially methamphetamine, used by Asian crime syndicates with distribution networks reaching as far as Japan and New Zealand. 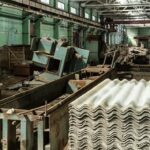 Asbestos usage in Thailand needs to be zero