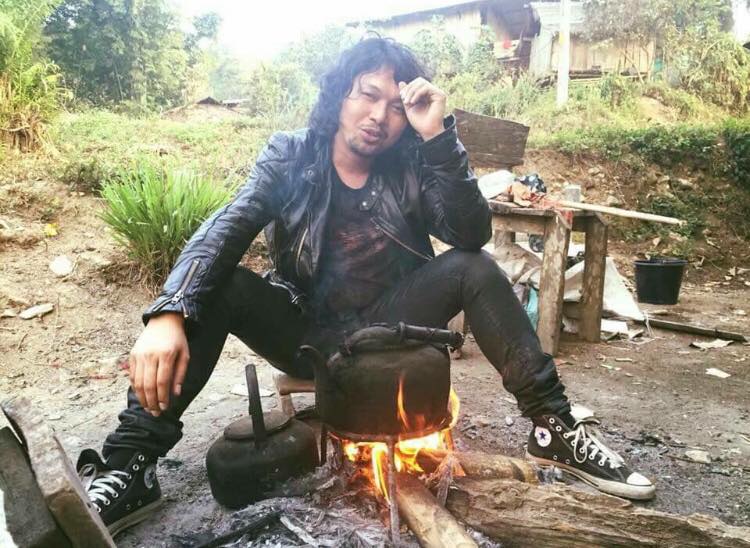 Police were seeking the arrest Saturday of Thai superstar rocker Sek Loso after he fired a handgun into the air at a temple.

Sek Loso, whose real name is Seksan Sukpimai, posted a live video of himself praying to Buddha figures Thursday at a temple in Nakhon Si Thammarat province at which point he shot nine rounds into the night sky. Police say they have charged him with a firearms violation.

“We are applying for an arrest warrant,” provincial police commander Wanchai Ekpornpitch said. “The warrant should be out today. There shouldn’t be any problem.”

In the video posted on his official Facebook account at about 1am Thursday, the 43-year-old rock star is seen walking around the temple and praying to several Buddha statues. He is also seen carrying a handgun.

After he lit incense sticks at the last altar, he walked to an open area in the temple and, without a word, fired nine shots into the air and one into the ground. He then told the cameraman, “Come on, let’s go home.” The video ended soon after.

Some comments rightly predicted Sek would face a backlash for the video.

Maj. Gen. Wanchai said Sek has been charged with discharging firearm in a residential area. Police will also check whether the gun was properly registered, and whether he had a permit to carry it.

Neither the musician nor his managers have contacted police so far, Wanchai added.

In response to the criticism online, Sek wrote on Friday that the media only publishes news of the bad things he has done and ignored the good.

“When I posted about me helping flood [victims], orphans, disabled kids, elderly people at Bang Khae, or when I played in concerts to help soldiers, police in three southern provinces and elephants, when I donated to help dogs and Red Cross, when I gave things to hill tribe children etc, what has no one written news about them?” Sek vented out.

Known for his erratic behavior and frequent scandals, Sek often lived up to his bad boy image with run-ins with law enforcement.

In 2011, Sek was ordered by police to seek therapy after images of him taking drugs emerged. In 2016, a court sentenced him to a year in jail for beating up his sister-in-law and her friend. The jail term was suspended. 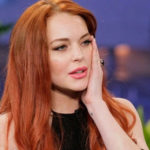