A fire broke out early Monday morning at a temple in Chiang Mai’s Chai Prakan district only an hour after the cross-year prayer. No injuries were reported.

At about 2am on Monday, Mahingsawas Temple caught fire just two hours after prayers and merit-making were conducted at midnight to mark New Year’s Day.

The temple’s abbot Phra Kru Bandit Chaiwat said that damage to the teakwood structure, 40-year-old murals and the Buddha statue could amount to 15 million baht.

Police on Monday morning investigating the cause of the fire. 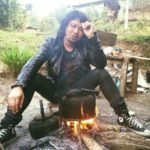 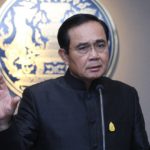