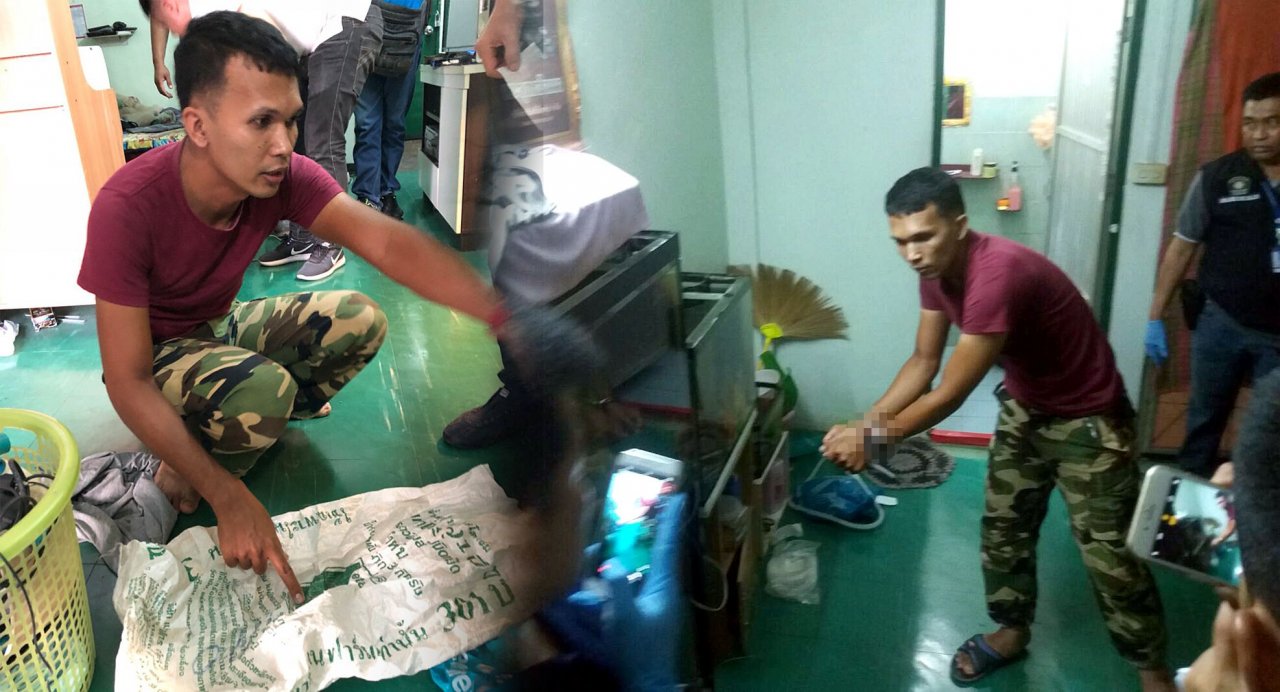 The identity of a woman, whose mutilated body parts were found on a remote road in Bangkok’s Klong Samwa district late on Friday, has been confirmed as being 24-year-old Roi Et woman Lakkhana Kamlangkeng, who previously worked at a printing shop in the area.

Her alleged killer, ex-boyfriend Thanakrit Prakob who also worked at the printing shop, was arrested on Saturday night and is said to have confessed to police that he killed Lakkhana.

He reportedly told officers that she had turned up at his room to collect her belongings and they had an argument after she told him she had broken up with him “to be reunited with her ex”. He said they then had an argument, after which he killed her by hitting her on the head several times before dismembering her body to conceal the crime. 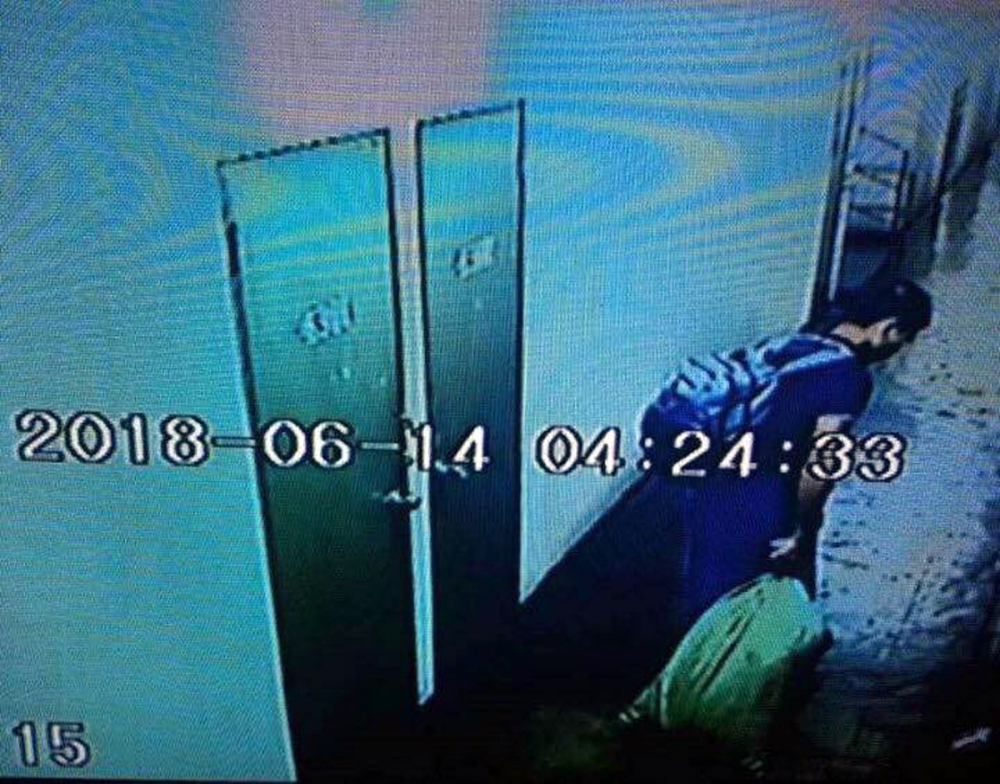 According to CCTV footage from Thanakrit’s Min Buri apartment building corridor, Lakkhana went to the room at 6.44pm on June 12 and then, at 4.24am on June 14, the suspect was spotted dragging bags – later found to contain body parts – out of the building.

The woman had not been seen from the evening of June 12 until her mutilated body showing severe forehead injuries was discovered at around 11pm on June 22.

Several body parts were found stuffed inside four bags in the tall grass by the side of a road near the Tesco Lotus Min Buri shopping mall. Police said that when the decomposed body parts reassembled, the right arm was still missing. 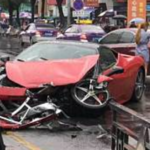 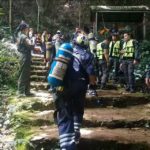