Home » Why the Thai postal system is failing 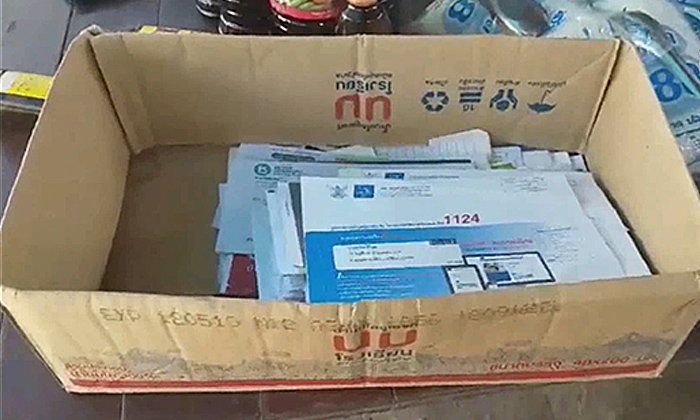 Why the Thai postal system is failing. The owner of a convenience store in Buriram has had enough of her lazy local postman.

He just dumps all the village mail with her and expects her to deliver it herself.

Lamun Thakernphon told reporters at her home in Sateuk district that several years ago the postman had an argument with the phu yai ban who used to make sure the mail was delivered in the village.

The postman approached her saying he was busy and asked for a favor. She never realized that the favor would go on for four years.

When mail went missing Lamun got it in the neck from her customers and now she wants it to end.

She told the postman who allegedly said: “If the mail doesn’t look important, just toss it in the trash”.

The issue of poor post-delivery in Thailand has been in the news recently.

Now the representative of the postal service in Buriram has promised to look into the case, reported Sanook. 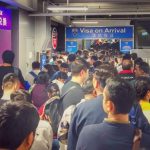 Thailand to open up visa-free stays 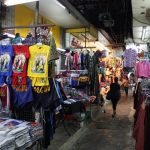