Home » Police have not shut down venue for after-hours violations 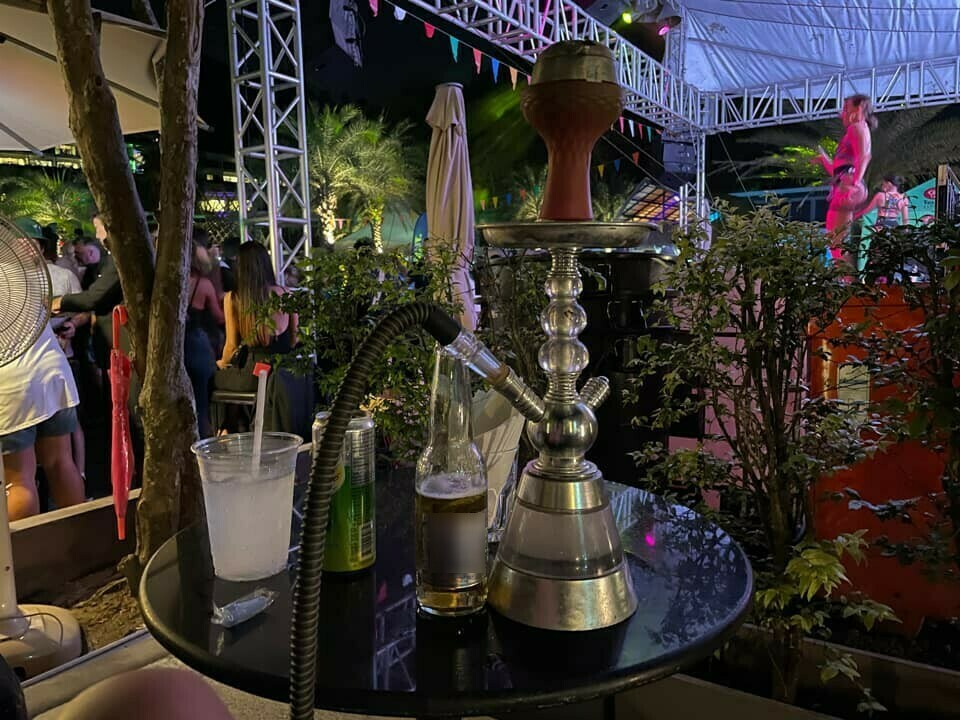 Crusading lawyer Sittra Biebangkerd has trained his sights — and a video camera — on a nightspot that has been operating well beyond legal closing hours on this resort island.

“I have received complaints from Phuket locals who have suffered because an entertainment venue in a resort is operating beyond legal hours,” Mr Sittra wrote on his Facebook page on Saturday. “There are gatherings, loud noises and illegal activities that have been going on for years, but police remain idle.”

A personal visit confirmed the complaints, and the behaviour inside made the place a high-risk spot for a cluster of Covid-19 infections, said Mr Sittra, who is also the secretary-general of a group called the Foundation of People’s Lawyers

He said he had asked the Phuket police chief, Pol Maj Gen Sermphan Sirikhong, for an explanation of why the place was allowed to stay open after 11pm and to ignore Covid-19 precautionary measures. He also questioned whether it had an operating licence.

“There is no way that local authorities are not aware [about this place], and it is likely they have been bought off with huge bribes,” he wrote. “If there’s a cancer in the system, you have to cut it out, and I hope the Phuket police chief will act on this issue as an example.

In the video, Mr Sittra is seen entering the venue, located in a large resort close to Patong beach, around 2am. Few of the patrons inside are wearing face masks

The nightspot was also selling baraku, which is illegal in Thailand, wrote Mr Sittra, who is also representing one of the women who have accused former Democrat Party deputy leader Prinn Panitchpakdi of sexual harassment and rape. 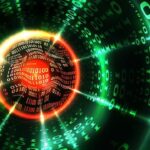 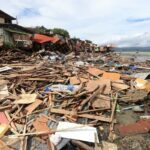 Landslides and floods kill 167 in Philippines