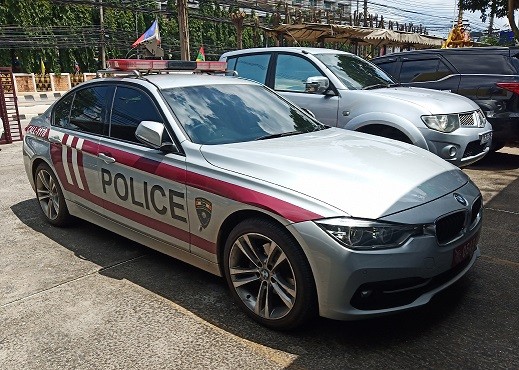 A policeman committed suicide while being treated for Covid-19 at a Bangkok hospital, the Royal Thai Police (RTP) said on Wednesday.

Police Captain Boonchu Panklin, 59, hanged himself in a restroom at the Police General Hospital on Tuesday.

He was admitted to the hospital on Sunday (April 18) suffering from breathing difficulties. He also had diabetes.

On Tuesday afternoon, Boonchu asked permission to visit the restroom but did not return to his bed. Staff later discovered him hanging but were unable to save his life.

Police said the suicide may have been caused by depression after Boonchu realised he had put his mother and wife at risk of infection. Both are awaiting the results of Covid-19 tests

The RTP said Boonchu had contacted his cousins and friends to complain about why he had been infected.

Police said depression in such cases was an issue they cared about, but Boonchu had only been in hospital for three days so his death was unexpected. 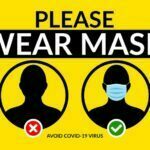 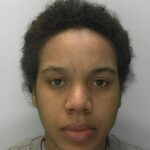