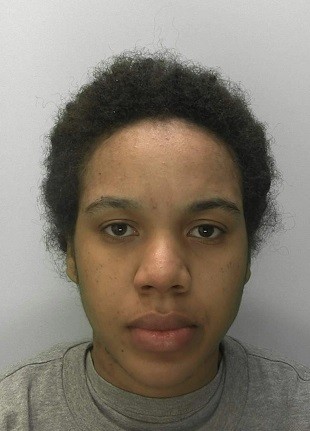 A MONSTER has today pleaded guilty to murdering a woman found chopped up in two suitcases in the Forest of Dean.

Phoenix Netts, 28, was discovered cut in half in the beauty spot on May 12 last year.

Gareeca Conita Gordon today pleaded guilty to murder between April 14 and May 12 at at Bristol Crown Court ahead of a scheduled trial on Monday.

The 28-year-old, who appeared via video link, is due to be sentenced on May 4.

She was living at the same seven-bed women’s refuge in Birmingham as tragic Phoenix at the time of her death.

After she murdered Phoenix, who was last seen in April last year, Gordon attempted to cover her tracks.

She contacted Phoenix’s friends and family using texts, emails and sometimes voice calls to pretend she was still alive.

Gordon also indicated to loved ones Phoenix was leaving the refuge and moving to London.

GRUESOME KILLING
The killer then bought a circular saw to dismember Phoenix’s body and made several visits to the site where she dumped her body before her arrest.

Her body was found after cops swooped on a man and woman, who were said to be driving suspiciously near Coleford, Gloucestershire.

They discovered the body parts stuffed in two suitcases beside a quarry. It is understood there had been attempts to burn the remains.

Officers later raided a property in Birmingham and discovered the grisly murder scene, which is said to have resembled an abattoir.

Mahesh Sorathiya, 39,was charged with assisting an offender but case was dropped against him by the Crown Prosecution Service.

It said: “As a family we are devastated with what has happened to Phoenix.

“We ask most humbly that our family’s privacy is respected whilst we grieve and come to terms with the loss of Phoenix in such tragic circumstances.

“Whilst we understand this is a news story, we hope everyone can understand why we need to be left alone at this very difficult time.

“We have family and good friends supporting us and our thanks go out to all of them.

“We would also like to thank all the police officers involved in the investigation for their hard work and sensitivity.”

“Thankfully, the remarkable and detailed police investigation in identifying Phoenix Netts led to the CPS building a compelling case against Gordon, which resulted in her pleading guilty.

“She has now accepted the totality and consequences of her actions. Our thoughts today are with the family and friends of Phoenix Netts for their tragic loss.” 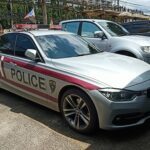 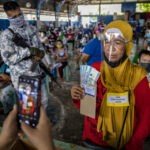