The four were arrested during a raid on a resort in Satun’s Langu district.

Police officers seized a supply of cocaine and marijuana in their room, and learned that the passports of the Italian men had expired.

The four were charged with possessing drugs, though police have to further study the evidence to decide whether to charge them for making pornography. 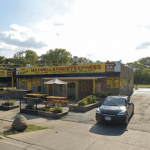 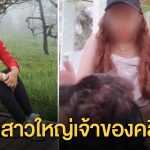