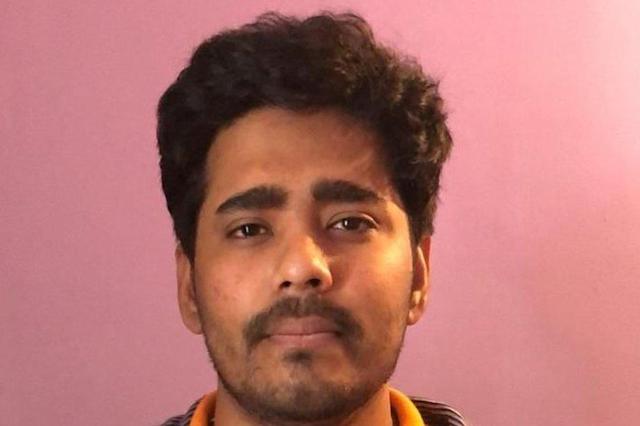 Police in India have arrested a man suspected of creating an app that put up photos of more than 80 Muslim women for “sale” online last year.

The open source app – Sulli Deals – had been hosted on web platform GitHub in July 2021.

The 25-year-old was arrested days after a similar app – Bulli Bai – uploaded photos of more than 100 Muslim women.

Four students, including a 21-year-old student who allegedly created the second app, were arrested.

In both cases, there was no actual sale, but the purpose was to degrade and humiliate Muslim women, many of whom have been outspoken about the rising tide of Hindu nationalism under Prime Minister Narendra Modi.

“Sulli” is a derogatory Hindi slang term right-wing Hindu trolls use for Muslim women, and “bulli” is also pejorative.

After the Bulli Bai app generated outrage online, one of the women who had filed a police complaint in July alleged that police in the capital Delhi had not taken any action yet.

On Sunday, police arrested Aumkareshwar Thakur from Indore city in the central state of Madhya Pradesh.

Police told BBC Marathi that Mr Thakur’s name came up while Neeraj Bishnoi, the alleged creator of the Bulli Bai app, was being questioned.

The Sulli Deals app had taken publicly available pictures of women and created profiles, describing the women as “deals of the day”.

Those featured on the app were all vocal Muslims, including journalists, activists, artists or researchers.

One of the women, a commercial pilot, told the BBC in July that she felt “chills” go down her spine when she heard about the app.

The Bulli Bai app also generated similar reactions from the women whose photos were uploaded without their permission – this included several journalists, a Bollywood actor and the 65-year-old mother of a disappeared Indian student.

A 2018 Amnesty International report on online harassment in India showed that the more vocal a woman was, the more likely she was to be targeted – the scale of this increased for women from religious minorities and disadvantaged castes. 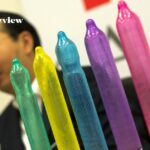 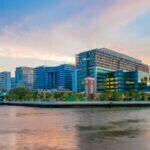 Patient records for sale on the internet