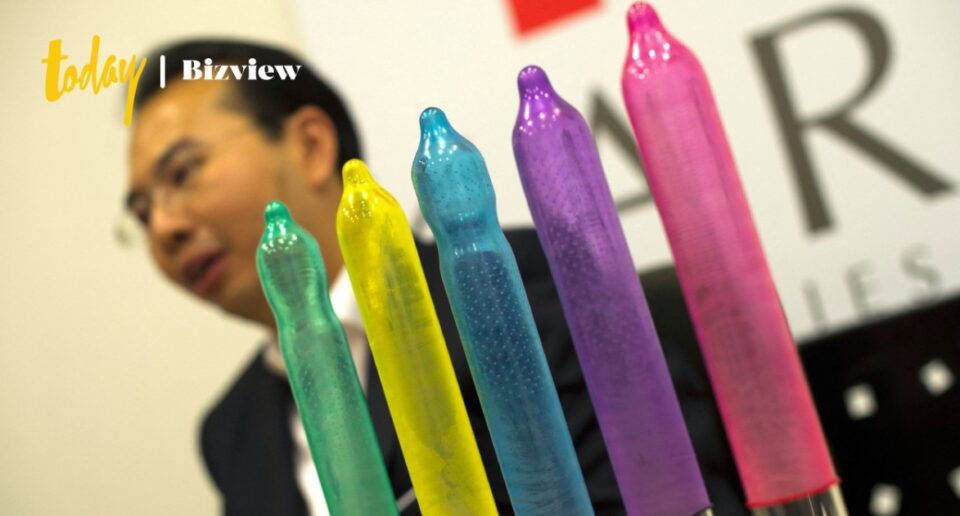 The world’s largest maker of condoms hasn’t been spared from the coronavirus pandemic as the use of its products slumped as much as 40% in the last two years.

The closure of hotels and non-essential clinics such as sexual wellness centres during the pandemic, along with various governments suspending condom handout programs, contributed to the decline in Karex’s condoms sales, Goh said, according to the report.

The Malaysia-based company, which makes one out of every five condoms worldwide, is now moving into the booming medical glove-making business and plans to kick off production in Thailand by mid-year, Goh said in the report.

Karex had previously forecast condom demand to grow at “double digits” as governments around the world imposed lockdowns, forcing people to stay at home.

Karex produces for brands like Durex, as well as its own line of specialty condoms such as Durian-flavoured ones. It churns out more than 5 billion condoms a year and exports them to more than 140 countries.

Karex’s shares have dropped about 18% over the past two years, during which Malaysia’s benchmark stock index has lost 3.1%. 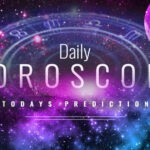 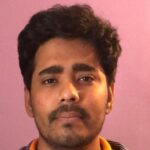