Home » PM thanks the rescue team for saving teen footballers 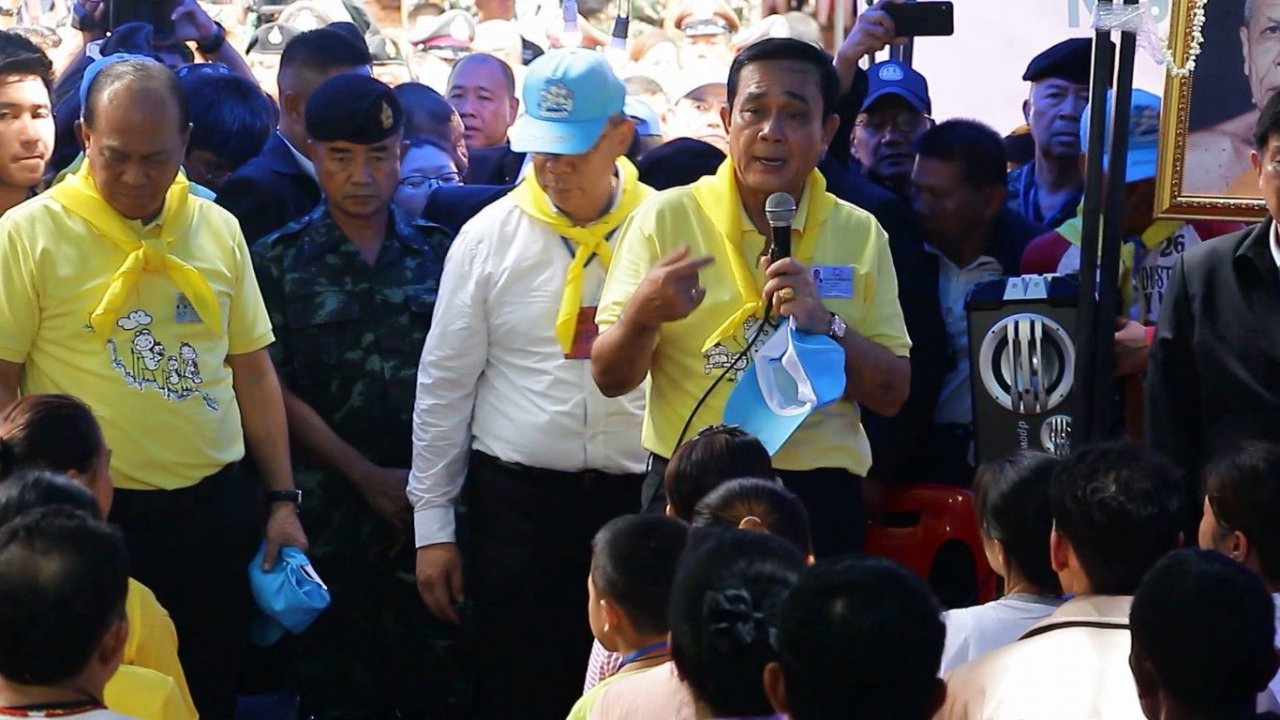 Prime Minister Prayut Chan-o-cha on Monday thanked all party for the efforts to rescue 12 footballers and their coach as they were found alive inside the flooded Tham Luang cave.

“This event demonstrates unity of people in the country. They will succeed in whatever they are determined to do under His Graciousness of King Rama X. Today is considered a good day to Thai people and families of all [the footballers],” Prayut was quoted as saying by government spokesman Gen Sansern Kaewkamnerd.

The 13 footballers had been strained in the deep, complex and flooded cave in Chiang Rai since June 23.

The rescue team continues the operation to transfer them out of the cave. Hundreds of Thai and foreign experts have joined hands in the search and rescue mission since last week. Flood inside the cave obstructed the operation over the past days.

Foreign experts from the United States, United Kingdom, China, Japan and Myanmar bring their expertise and equipment to the mission.

Prayut himself also went to the scene last Friday to oversee the operation and talk to their relatives. 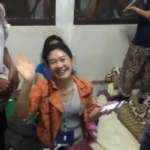 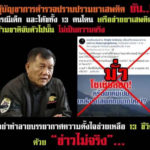