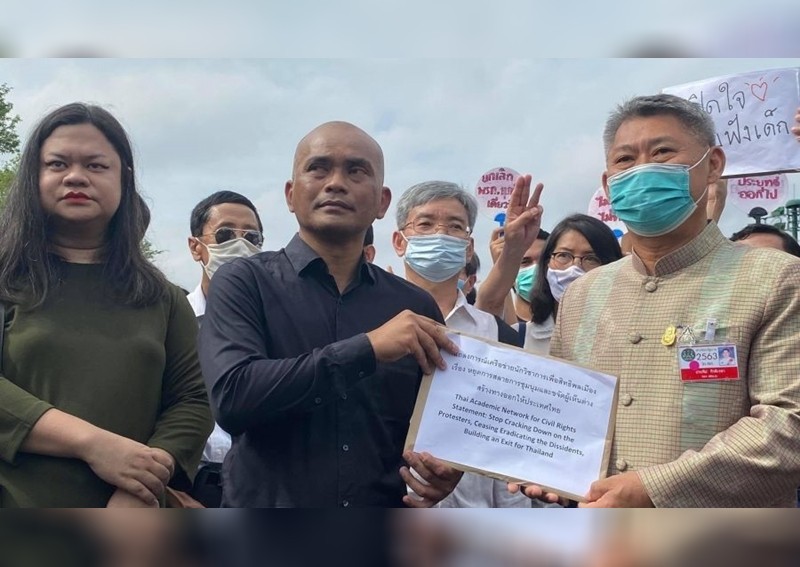 As many as 1,118 academics have signed the Thai Academic Network for Civil Rights’ petition demanding that Prime Minister Prayut Chan-o-cha step down.

The letter decries the Oct 16 crackdown on protesters and the government’s moves to silence critics.

Anusorn said the water cannons directed at the protesters caused injuries and only resulted in further angering the public.

Hence, he said, the network wants the government to stop using violence against unarmed protesters, cancel laws that silence critics or violate people’s right to freedom of speech and accept the protest movement’s demands.

The protesters are calling for the resignation of the prime minister, the Constitution to be rewritten so it is more democratic and for the monarchy to be reformed. 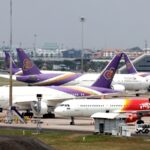 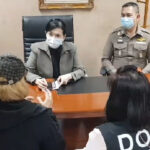 Mother, 79, beaten, and locked in condo by daughter