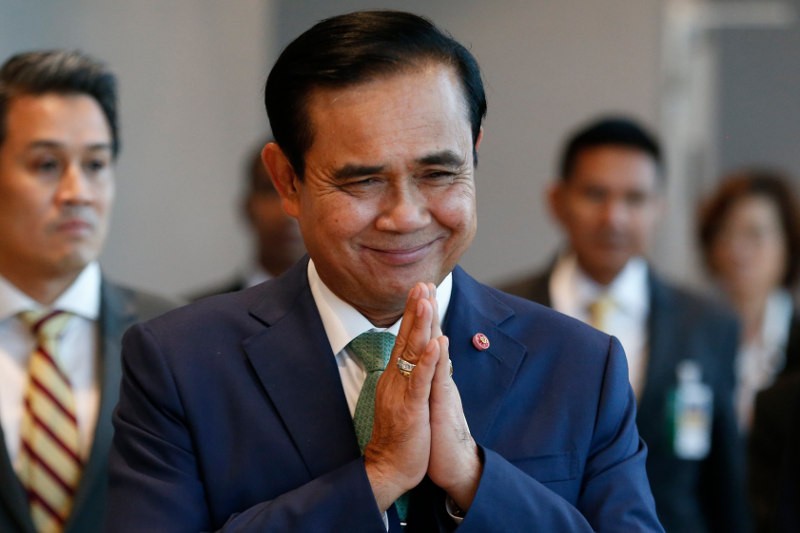 Prime Minister Prayut Chan-o-cha said “sorry” over COVID-19 losses and that he is sympathizing with a lot of people suffering from the pandemic and its impacts, while hinting at a possible extension of semi-lockdown measures imposed in 13 provinces in the “Dark Red” zone, in a video interview with the government’s team of spokesperson yesterday (Thursday).

“I sympathize. I’m sorry. I am trying to tackle all the many challenges.

I’ll do my best as the prime minister.

But cooperation is also needed in sharing the same facts, so problems can be solved.

I’m not disheartened, but I’m sorry for all the losses and I’d like to boost the morale of the officials. This is something we need to do together, because we are Thais,” Mr. Prayut said.

The prime minister also said the current semi-lockdown measures, imposed in Thailand’s 13 COVID-19 “Dark Red” provinces since July 20th, which include closures of many venues, a curfew between 9pm and 4 am, ban on gatherings of five people and more, ban on dining in, and interprovincial restrictions, which are due to expire on August 2nd, are likely to be extended until further notice, as recommended by medical experts.

The prime minister explained that the medical staff on the Centre for COVID-19 Situation Administration (CCSA) subcommittee, which has been meeting on daily business, see a need to retain the restrictions, as he warned that easing them will not be possible if people do not fully cooperate by observing the measures.

He stressed the importance of self-protection, to prevent infections among family members by those who venture outdoors for business or other purposes, noting that, if this is strictly observed, the infection rate in families will drop.

He said he has sympathy for the hardworking medics, many of whom have been working for two months without a day’s break, adding that he has instructed authorities to make sure that they are properly compensated.

The prime minister admitted that he is seriously concerned about infected people in home isolation, who may not have family to take care of them and may have problems communicating with health officials, adding that he has ordered officials to fix this problem and to make sure that these patients are not abandoned.

He admitted, however, that people in the same community, such as in housing estates, should help their neighbours, noting that, under present circumstances, medics are overstretched and under staffed, so mutual assistance among neighbors will be very helpful.

Instead of just focusing on the negative aspect of the pandemic, such as infections and fatalities, the prime minister said that he is fully supportive of the creation of the Blue zones, where there are no new infections, as initiated in some provinces. 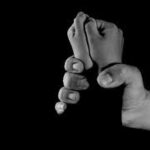