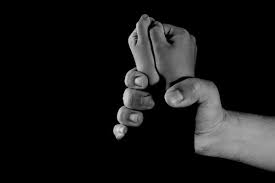 Forty people have been arrested as part a major investigation into alleged historic child sex offences.

The probe, codenamed Operation Teeford, relates to the abuse of nine female victims in the Kirklees area between 1989 and 1999.

Kirklees District Police confirmed they have arrested 38 men and two women and pledged to ‘leave no stone unturned’ in their pursuit.

Twenty seven of the arrests were made in the Kirklees District, with others made in Bradford, Leeds and Wakefield and two outside of the West Yorkshire Police area.

According to the force, the offending occurred ‘predominantly in the Dewsbury and Batley’ area of the West Yorkshire borough.

All of those arrested have now been released on police bail pending continuing enquiries.

‘This ongoing investigation again demonstrates our determination to investigate all reports of child sexual abuse in Kirklees and West Yorkshire, whether recent, or from a number of years ago.

‘This arrest phase has followed many months of investigation into reports of sexual offences against young girls in Dewsbury and Batley between 1989 and 1999 and we continue to work with and support victims.

‘We firmly mean it when we say no stone is left unturned to thoroughly examine all reports of these abhorrent offences which affect some of the most vulnerable people in our society.’

DCI Thornes added: ‘Tackling child abuse is not something that any one agency can do in isolation. We work closely with local authorities, other organisations and charities to support victims, bringing the perpetrators to justice, to make our communities safer.

‘We would urge anyone who has been a victim of sexual abuse, whether recent or from the past, to report it to the police.

‘Please be assured that you will be listened to, taken seriously and supported by professionals with experience of dealing with these kind of offences.’ 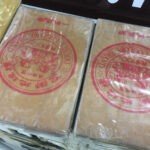 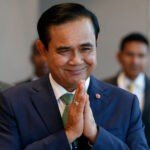