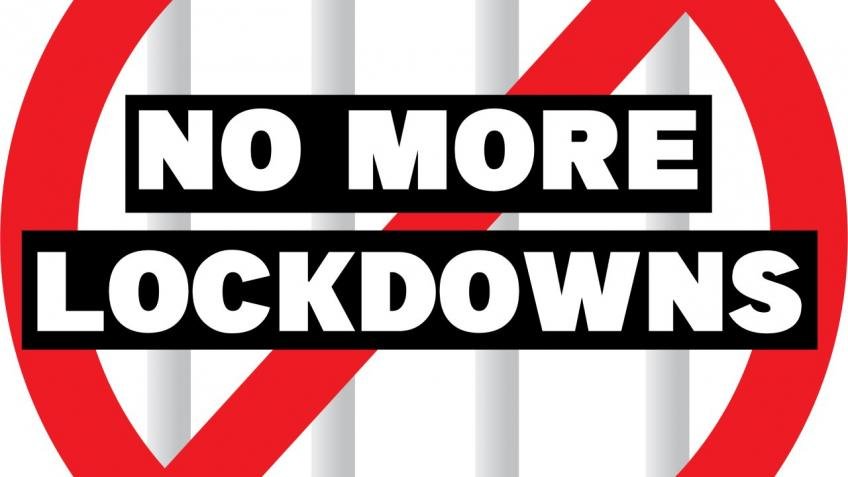 Another Covid-19 lockdown is unlikely despite the emergence of the Omicron coronavirus variant, Prime Minister Prayut Chan-o-cha insisted on Tuesday, quelling fears among the business community that their revenue could take another hit during the peak season.

“Hopefully, this coming New Year will be a happy time. We haven’t had that festive happiness for two years because of Covid-19,” Gen Prayut said, sounding a note of optimism after the first case of the highly transmissible strain was confirmed in the kingdom on Monday from a visiting American citizen.

“After all everything now depends on how effective the Covid Free Setting and other measures are. If there is no new spread of the virus, who would ever close or lock down [activities] again? No one would,” the prime minister said.

“As of now, the requirement that international visitors undergo an RT-PCR Covid-19 test upon arriving in the kingdom is seen by health authorities as sufficient to detect the new variant and prevent it from spreading here,” he added.

Deputy Prime Minister and Public Health Minister Anutin Charnvirakul said the current vaccination campaign must be ramped up to keep people’s immunity at a high level in order to cope with any large-scale spread of Omicron.

People who received their second vaccination shots in August are urged to get a booster.

Gen Prayut said the vaccines available in the kingdom can prevent severe symptoms and fatalities.

“The World Health Organization and other experts have indicated that Omicron may be easily transmissible but does not cause severe symptoms. Let’s hope this is true,” he said.ad

Mr Anutin said the government has clarified to manufacturers that vaccines arriving next year must be capable of fighting off any new strains of the virus.

After enough people have been jabbed, universal prevention measures will be intensified to mitigate the potential impact of Omicron, which is forecast to become the world’s dominant strain of Covid-19.

Foreign Affairs Minister Don Pramudwinai said it was too soon to try and estimate how Omicron would impact Thailand’s hosting of next year’s Asia-Pacific Economic Cooperation (Apec) summits and related meetings.

Asked if the format of the summit was likely to change in the event of Omicron triggering a new wave of the pandemic, Mr Don said it was too early to say.

All 17 people who came in close contact with Thailand’s first Omicron case at the hotel of the American tourist have tested negative for Covid-19, the Department of Disease Control reported on Tuesday.

The last to be tested was a 44-year-old hotel waiter who served him food on Dec 1, said Dr Chakkarat Pitayawonganon, director of epidemiology.

The waiter had already received two doses of the AstraZeneca vaccine on June 14 and Sept 3. He served the infected tourist at about 9.30pm last Wednesday, and had him sign a health document. Both wore face masks.

On Friday, the waiter returned to his home province of Ubon Ratchathani by private car with five relatives. Health officials tested him there and took him to the Bamrasnaradura Infectious Diseases Institute in Nonthaburi on Monday.

On Tuesday morning his Covid-19 test was inconclusive. At noon a repeat test came back negative. The waiter will be tested again on Dec 12-13. The condition of his five relatives is also being closely monitored, Dr Chakkarat said.

The 35-year-old American businessman had lived in Spain for a year. He tested negative for Covid-19 in Spain on Nov 28. On Nov 29 he flew to Dubai where he reportedly stayed for nine hours without talking to anyone and always wore a face mask.

On Nov 30 he arrived in Bangkok from Dubai. He travelled alone and sat in a window seat. The seat next to him was empty. Upon arrival, he entered via the Test & Go system for fully vaccinated air passengers. He tested positive the following day.

He remained asymptomatic on Tuesday and will be required to quarantine for 14 days.

Omicron has now been detected in 54 countries, with 19 recording local infections. There have not been any confirmed fatalities. 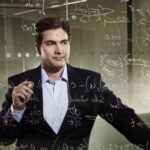 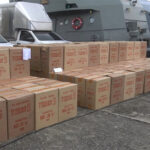