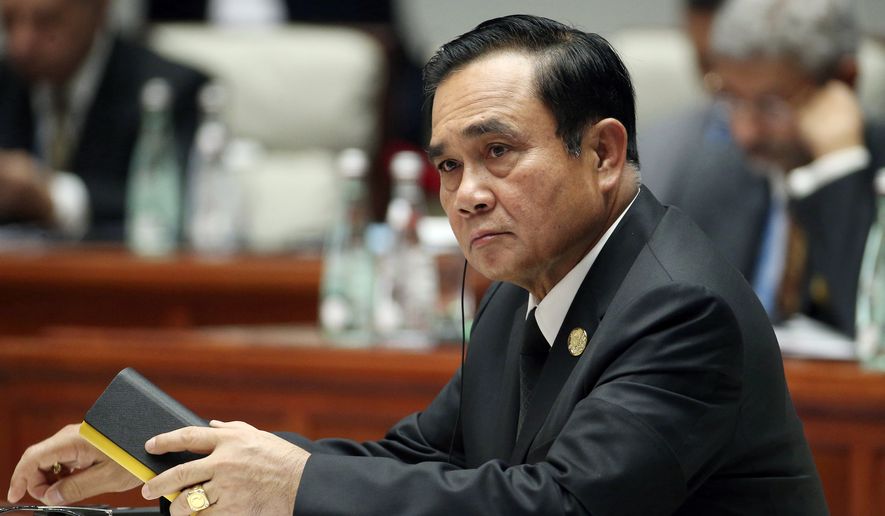 Controversy is flaring up over a “political deal” to unseat Prime Minister Prayut Chan-o-cha after some MPs from smaller parties in the government coalition confirmed the plot exists.

Among small coalition parties approached to join the move to cast no-confidence votes to oust the PM is the New Palangdharma Party.

Party leader Rawi Matchamadon said small parties are a key factor in the current political situation, confirming that a report about key figures in the ruling-Palang Pracharath Party (PPRP) and the opposition Pheu Thai having struck a deal to vote against Gen Prayut and remove him from power is true.

They have about 20 votes combined, he said, adding if the small parties joined the opposition in voting against the PM, they would have about 212 votes, which are enough to unseat Gen Prayut, he said.

If they could remove the PM from power, a new prime minister is unlikely to be chosen from a list of current prime ministerial candidates submitted by parties, meaning an outsider could be elected, he said.

Most importantly, the outsider must have the backing of the PPRP and Pheu Thai first because the two parties have 250 votes combined, before gathering support from smaller parties, Mr Rawi said.

“I admit that in parliament, there have been talks about who will stand a chance of becoming the next prime minister, and that candidate must be approved by former prime minister Thaksin Shinawatra,” he said. “This formula can materialise only when the PPRP and Pheu Thai join hands.”

The government is facing a grilling from the opposition during a four-day no-confidence debate that started on Tuesday, with votes to be cast on Saturday. The debate targets the PM and five cabinet ministers.

On the third day of debate on Thursday, Wisarn Techathirawat, Pheu Thai MP for Chiang Mai, accused Gen Prayut of paying 5 million baht to some MPs in exchange for votes of support.

“I take responsibility [for the following remarks],” he said. “MPs went to the PM’s room [in parliament] to receive 5 million baht.”

This prompted Weerakorn Khamprakop, a PPRP MP for Nakhon Sawan, to respond by saying he just left the PM’s room and the allegation is false.

“We only wanted to offer moral support to the prime minister,” Mr Weerakorn said. “We did not take any money. [The allegation] is an insult.”

“How come the MPs can receive the money in these premises,” he added. “That’s utter nonsense.”

Gen Prayut yesterday denied the allegation, saying “I confirm that I did not do that. [The MPs] came to greet me.”

The move to topple Gen Prayut was engineered this week and involves PPRP heavyweights, including Capt Thamanat Prompow, the party secretary-general, and some renegade members of the ruling party as well as a coalition of micro-parties and politicians in the main opposition Pheu Thai Party.

They colluded to form a plan to cast no-confidence votes against Gen Prayut, according to sources.

Rumours regarding the deal emerged after Pheu Thai decided to exclude Prawit Wongsuwon, PPRP leader and deputy prime minister, and Capt Thamanat from the no-confidence debate.

This prompted critics, particularly members of the Move Forward Party, which is in the opposition camp, to question whether the two parties had struck a secret political deal.

After the first day of the debate, a rumour regarding the move to topple Gen Prayut intensified when political observers noted that Gen Prayut was subjected to fierce attacks from opposition MPs while government MPs did not do enough to leap to his defence as in previous no-confidence debates.

This led to a rumour about a House dissolution and a shift in the political alliance after the debate. As a result, Gen Prayut had to quash the rumour, insisting he would stay on until the coalition government completes its four-year term in 2023.

However, the PM admitted that he was aware of the rumour about the political deal to oust him.

Sources said that such a deal was the result of a rift between Gen Prayut, Gen Prawit and Interior Minister Anupong Paojinda.

Mr Jatuporn is reportedly known to have close ties with Capt Thamanat.

Both Gen Prawit and Capt Thamanat wanted Mr Jatuporn to serve as permanent secretary for the interior to support the PPRP’s arrangements for the next general election, the sources said.

A PPRP source said that previously there were about 40 MPs from various parties ready to oust Gen Prayut. However, supporters of the PM managed to persuade about 20 of them to switch back support, the source said. 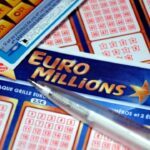