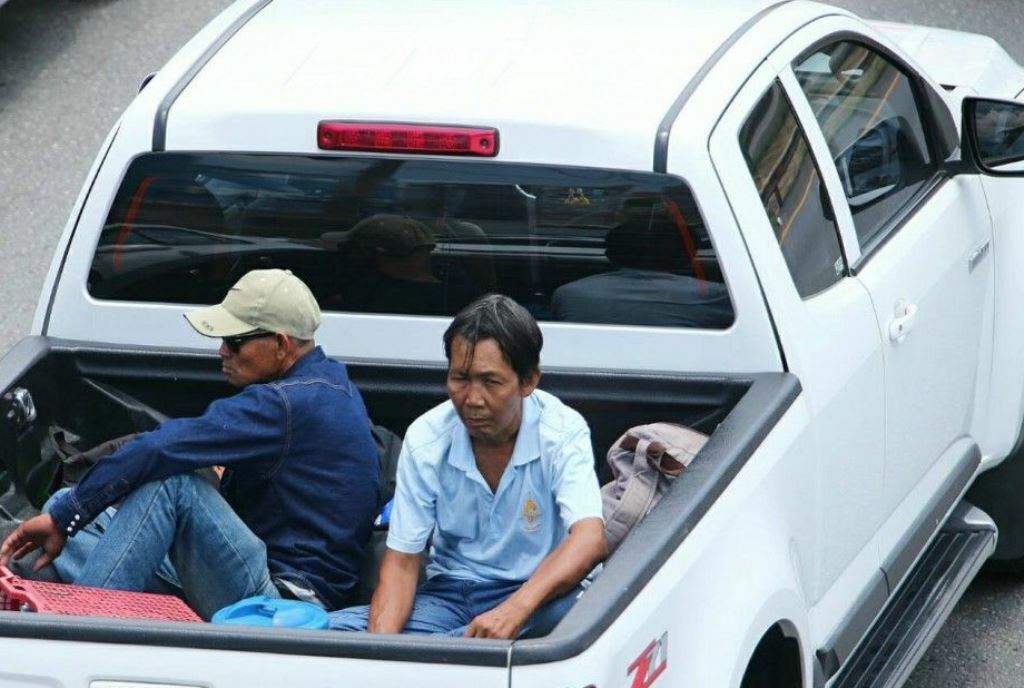 You can ride in the back of a pickup truck during the New Year holiday season despite it being against the law, Disaster Prevention and Mitigation Department director-general Chayaphon Thitisak said on Tuesday.

He acknowledged the National Council for Peace and Order ban on the practice deemed unsafe, but said the government understood it has long been the norm and the ban is not enforced. Chayaphon warned, though, that anyone doing so should for their own safety not sit on the edges of the truck bed or drink alcohol while travelling. He said his department, as its main mission for this New Year, has been encouraging people to respect traffic laws.

“We will use every social measure to prevent accidents on the roads during the holidays,” he said. “We encourage communities and families to look after one another and make sure everyone is complying with road safety regulations.”    Source: Asia Nation 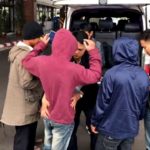