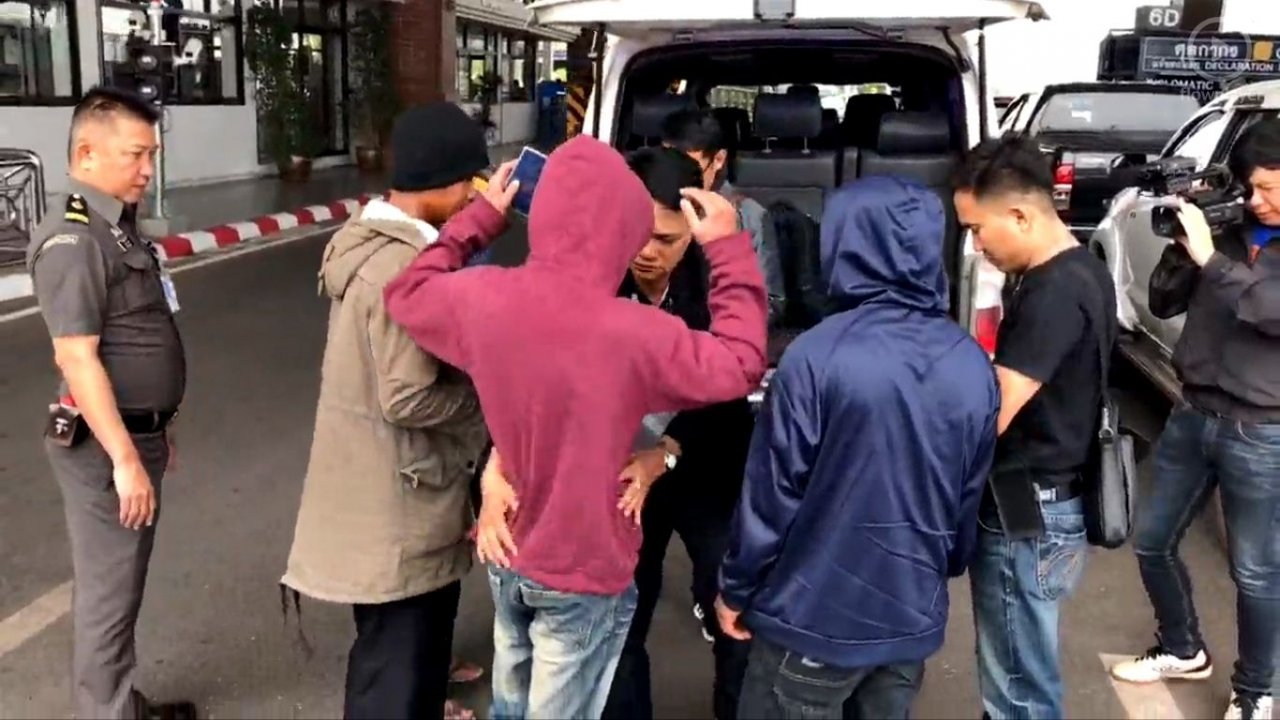 A Thai man was arrested at the Thai-Lao Friendship Bridge checkpoint in Nong Khai province on Monday after he allegedly helped three Lao nationals who had overstayed their visas in their attempt to return to Laos.

Pol Colonel Pallop Surikyakul na Ayutthaya, Nong Khai immigration chief, said Sompong Sansuk, 40, of Ubon Ratchathani province, had confessed that he was the foreman at a rubber plantation in Amnat Charoen province and the three Lao men from Vientiane province had worked with him, overstaying their visas.

The three overstayed their permits that allowed them to stay for 51 days, prompting Sompong to volunteer to smuggle them out of the country and apply for permission for their return to Thailand, according to police.

Sompong was arrested on charges of helping aliens evade arrest, while the Lao nationals were detained for overstaying their visas.

Pallop said the screening of illegal immigrants in and out of the country was intensifying during the New Year period to prevent transnational crimes. 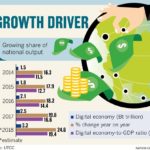 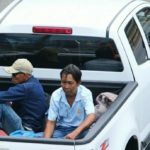