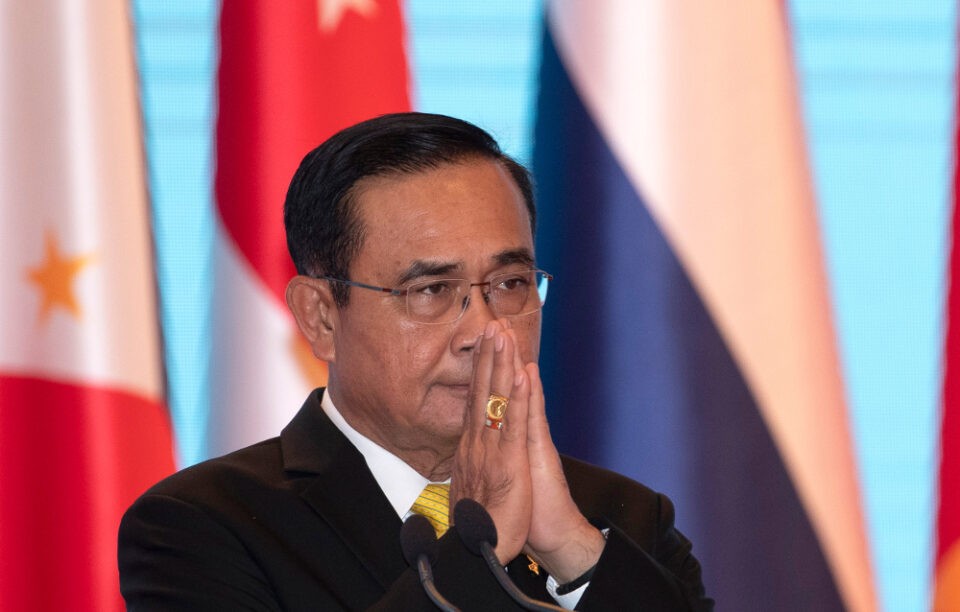 Prime Minister Prayut Chan-o-cha has defied attempts to unseat him, saying the country will not be better off even if he is forced from office.

Commenting on reports of a move to vote against him in a no-confidence debate, Gen Prayut insisted that all coalition parties have pledged allegiance to the government.

Asked if he is worried about the move to oust him from power, Gen Prayut said: “If they can, so be it. I’ll just quit. If I am toppled and things improve, that’s fine… But I am afraid things will not be better than now.

“I have always asked them [coalition parties] and they have confirmed they will stay on in the government. We are transforming the country for the better and they are willing to work with me. The country matters most,” the prime minister said.

Gen Prayut previously brushed aside a claim made on Facebook on Monday by former deputy prime minister Trairong Suwannakhiri that some MPs were each offered between 5-30 million baht to vote against him in the planned no-confidence debate.

A cross-party group of MPs known as the Group of 16 have said they will vote in support of any bill that they believe to be in the country’s best interests even if it goes against the coalition government’s line.

The group recently met for talks with Cholnan Srikaew, leader of the main opposition Pheu Thai Party, and deputy Pheu Thai leader Yuttapong Charasathien, who will be a key speaker in the no-confidence debate.

Dr Cholnan said the censure debate is likely to be held in late June or early July.

“Let them run around and they will become exhausted. They already spoke to Gen Prawit,” Gen Prayut said referring to Deputy Prime Minister and PPRP leader Prawit Wongsuwon.

“I also spoke to them and told them what I am doing… This is not the time to discuss elections,” Gen Prayut said.

Gen Prayut went on to say that political conflict remains a major concern and stressed the need for all involved to end it and work together to steer the country forward.

He said it is important to maintain peace and order to attract foreign visitors and investors to help with the country’s economic recovery and improve its financial standing.

Gen Prawit on Friday dismissed reports about a plot to topple the prime minister in the no-confidence debate, saying that Gen Prayut will stay on until the end of his tenure.

Mr Wissanu also said Gen Prayut had not expressed concern about the matter.

Under the constitution, a prime minister can only serve for a maximum of eight years. However, the end of Gen Prayut’s term is currently disputed because no one can agree on when he actually took office.

Some believe his term began in 2014 following the coup which toppled the Pheu Thai administration.

The opposition Pheu Thai Party is reportedly preparing to formally ask the Constitutional Court to rule on Gen Prayut’s term as prime minister. 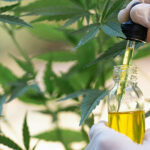 What should you know about THC-O vs. Delta 8 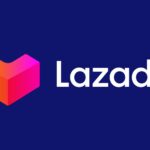