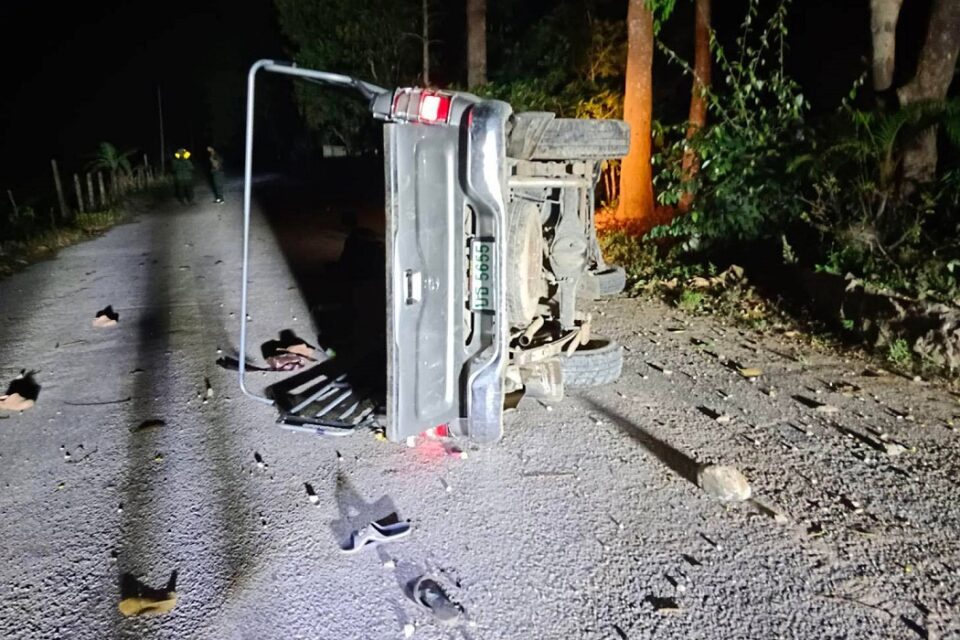 A pickup truck overturned fleeing a checkpoint search, as 38 illegal migrants from Myanmar and two of three drivers hired to smuggle them were arrested in Mae Sai and Mae Fa Luang districts of Chiang Rai early on Thursday.

Soldiers of the Pha Muang task force manning a road checkpoint for illicit drugs at Sanpasak village in tambon Phong Kham near the border signalled a pickup truck with Chiang Rai plates carrying about 30 people to stop.

Instead, the driver gunned the motor and sped through the checkpoint. The soldiers gave chase.

The fleeing driver lost control on a curve in front of Wat Thamphum in tambon Phong Ngam of Mae Sai, and the truck overturned. The passengers were spilled from the vehicle.

As pursing soldiers converged on the vehicle, many of the passengers fled into the forest on foot. Six people were left behind –  one man, four women and a child, One of the women was injured and was taken to Mae Sai Hospital. The driver was among those who fled, media reports said.

In Mae Fa Luang district, another team of soldiers signalled two pickups to stop for a search on a road at Huai Phumai Village, Moo 11, in tambon Mae Fa Luang. The drivers cooperated.

All were detained for legal proceedings. 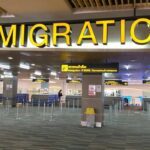 All change again on entry rules 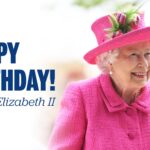