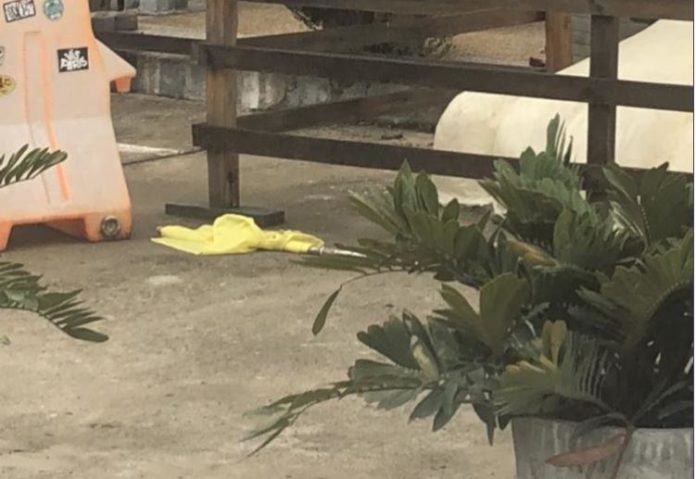 Three foreign tourists in Pai can count themselves very lucky to escape serious punishment after vandalizing the Thai national flag and a yellow Royal flag.

Locals in the northern town called on the authorities to take action against the group of foreigners after they found that the flags had been left on the floor outside the Praew Dao shop next to a bridge over Pai river early on Monday morning.

Police said the tourists were drunk and the flags had been removed from the bridge.

Siamrath reported that the foreigners had been tracked down by police after the incident was captured on CCTV.

Pai police chief Saman Jitboon said the foreigners had been marching around the area with the flags on their shoulders.

However, police said that the foreign tourists had no intention to cause any offense and had taken the flags in an act of ‘high jinks’ and certainly hadn’t meant to insult anyone.

Locals had earlier called for the foreigners to be deported.

Thai people treat the national flag with the utmost respect and the yellow Royal flag contains the emblem of the King.

Damaging the yellow flag could potentially be regarded as an act of lese majeste which can result in a jail term of up to 15 years.

Siamrath’s report indicated no action would be taken against the foreigners, whose names and nationalities were not reported. 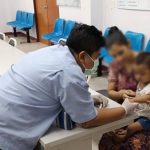 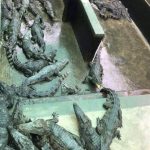