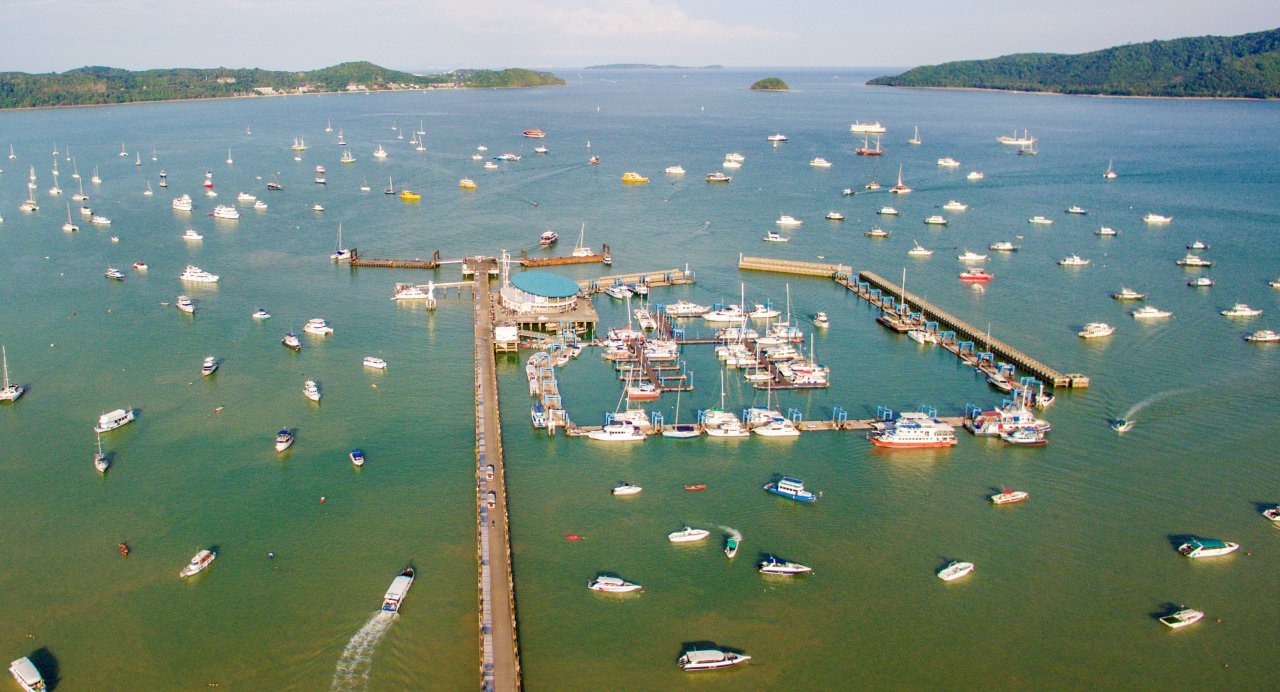 TWO WEEKS after 47 people died in boat accidents in the sea off Phuket, a 24-hour marine rescue centre was officially opened in the province yesterday.

The move is an effort to prevent a repeat of the July 5 accidents while authorities pursue legal actions against the operators of the vessels.

Phuket Governor Noraphat Plodthong said yesterday that the centre would operate round the clock with three lifeboats on standby. 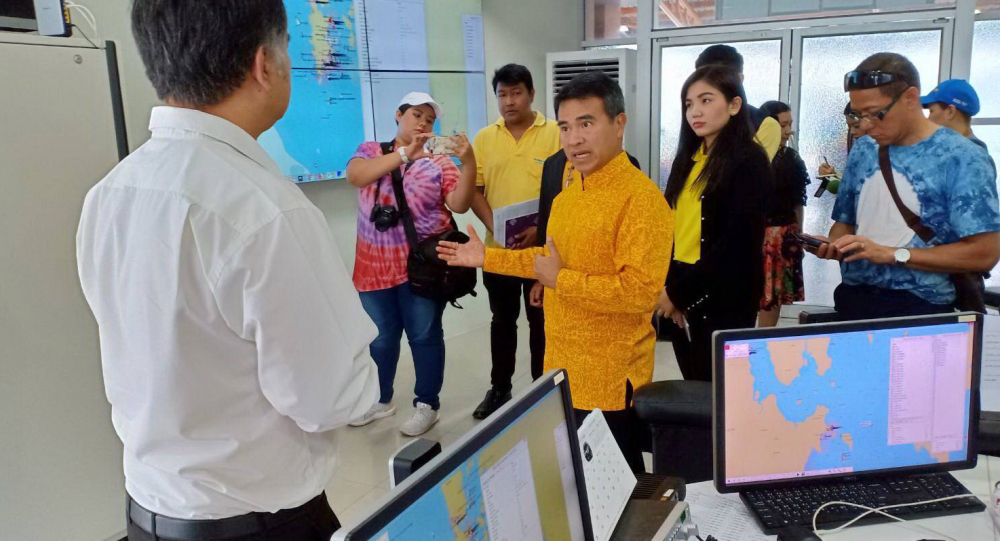 The Ao Chalong Marine Safety Centre, which was operational yesterday, will soon be followed by a similar centre in nearby Phang Nga province.

Both centres will be equipped with communication systems that connect with all relevant agencies to provide early warning and efficient co-ordination. Diving and rescue equipment will also be available.

Noraphat said relevant officials would also check all boats and their crew before allowing them to leave shore.

“We also are also implementing a tracking system to ensure we know where they are going,” he added.

Phuket and Phang Nga are a major attraction for tourists and many boat tours are offered.

On July 5, the Phoenix and Serenata tour boats sank after allegedly leaving shore despite a warning about rough sea conditions.

Although many tourists were rescued, 47 Chinese tourists aboard the Phoenix were killed. Several tourists on Serenata were injured but survived.

Authorities have now taken legal actions against the operators of the two boats. 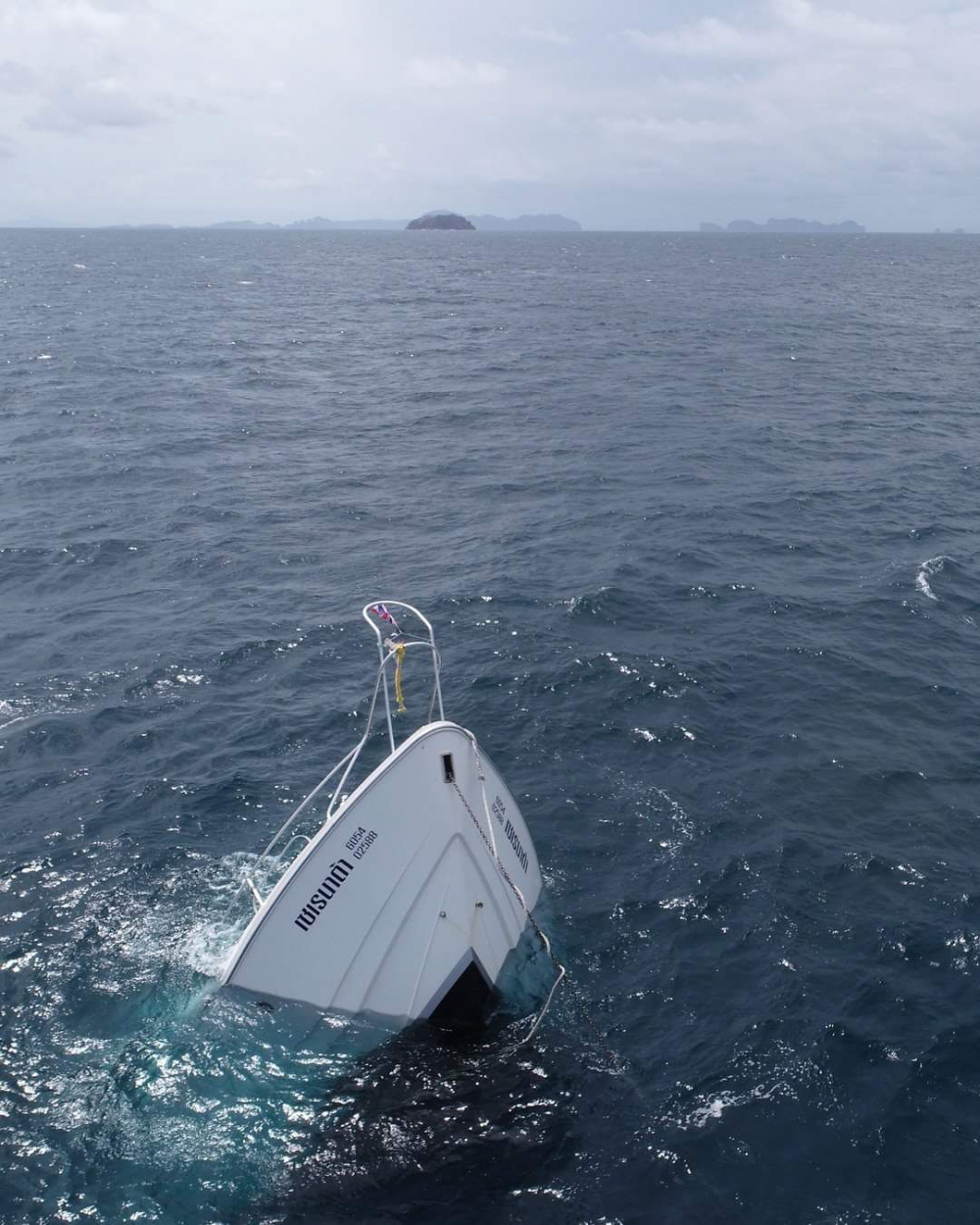 The Phoenix is owned by TC Blue Dream, with Woralak Rerkchaikan, 26, as its biggest shareholder.

Woralak is now in detention after Phuket Provincial Court denied her bail request.

The captain of the Phoenix, Somjing Boontham, is also being detained. The boat’s mechanic, Ornjan Kanhayotee, has been granted bail. They are charged with recklessness causing death and injury.

The Chinese manager of the Serenata, which is owned by Lazy Cat Travel, is now being detained at the Phuket immigration facility while the boat’s captain Metha Limsakul has been released on bail. Both are charged with recklessness causing injury.

Tourist Police deputy commander Pol Maj-General Surachate Hakparn yesterday suggested that Woralak could be a nominee. “How could a company worker suddenly acquire money to register a company and get an expensive boat for her firm? Her school friends |say she is not from a rich family,” he said.

He said Woralak claimed she married a Chinese diving instructor and used his money to set up the firm. “To date, her husband has never come forward,” Surachate said.

He also raised doubts about the poor standards on the Phoenix. “And because it had just one pump, not four pumps, it sank within five minutes after water started coming in,” Surachate said.

He said the owner of Phoenix might have reduced safety standards to save costs.

“We have inspected its reported twin, which is now being built. The inspection shows it does not match prescribed specifications,” he said.

The director of the Phuket Marine Office has been transferred in the wake of the tragedies.

“The office has the duty to examine a boat before approving it for use,” Surachate said. “Records show other approved boats have between 70 and 80 pages of information to back the approval. But the Phoenix boat is backed by four to five pages only.”

Surachate said authorities already have solid evidence to prove TC Blue Dream used nominees in a bid to evade taxes and “if convicted, it will face asset seizures”.

Police have also investigated the operator of the Serenata and found out that the company may have encroached on public land, he said. 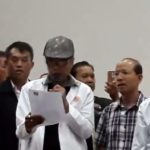 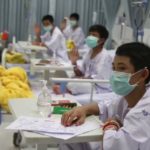