Home » Phitsanulok hit by flash floods after hours of downpour 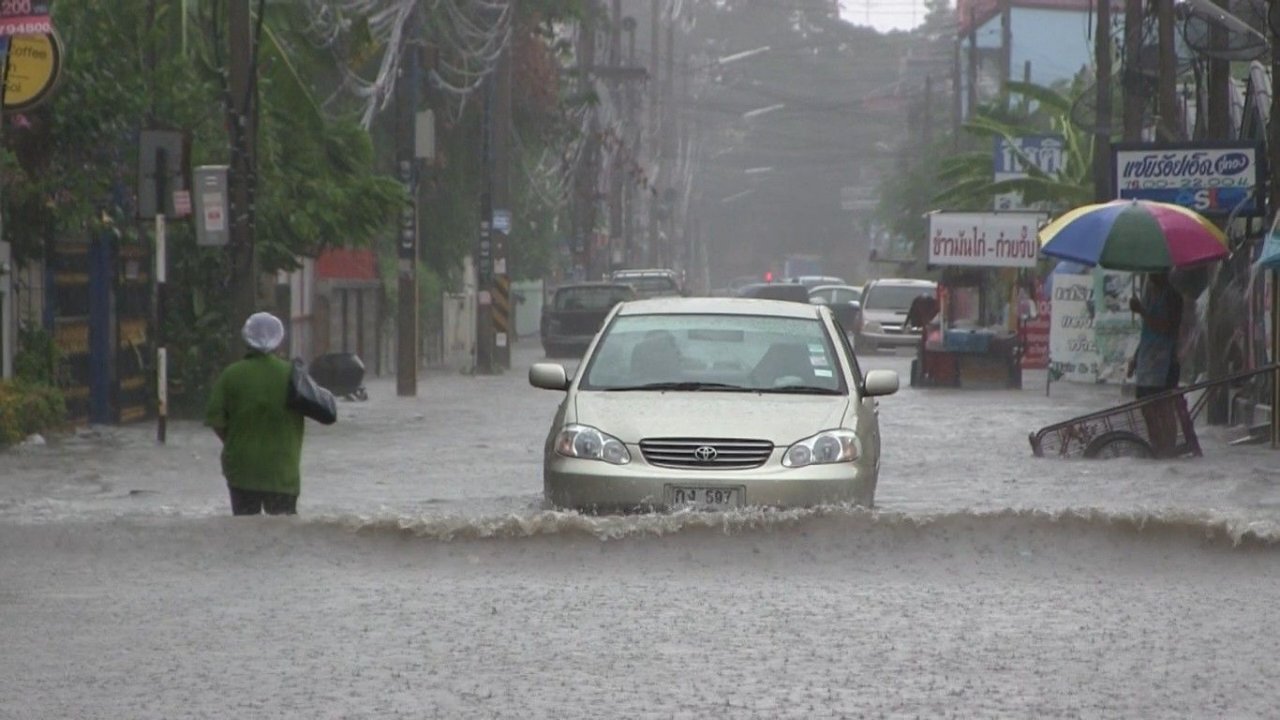 Phitsanulok’s downtown was hit by a heavy downpour for hours early on Friday, resulting in flash flooding of several roads, houses and shops.

Officials said heavy rains continued from 3am to about 8am in the downtown areas of Muang district.

After the rains, several roads were under 30- to 50-centimetre-high water, including Uthong Road and Phra Ong Dam Road.

Police had to put up metal barricades to warn motorists not to enter the flooded roads after several cars had their engines stopped by the high water.

Water also poured into houses and shops along the roadsides.

Officials have yet to survey the damage.

Officials have reported that 20 houses in Moo 3 in Tambon Ban Klang in Wang Thong district of Phitsanulok were also hit by floods.