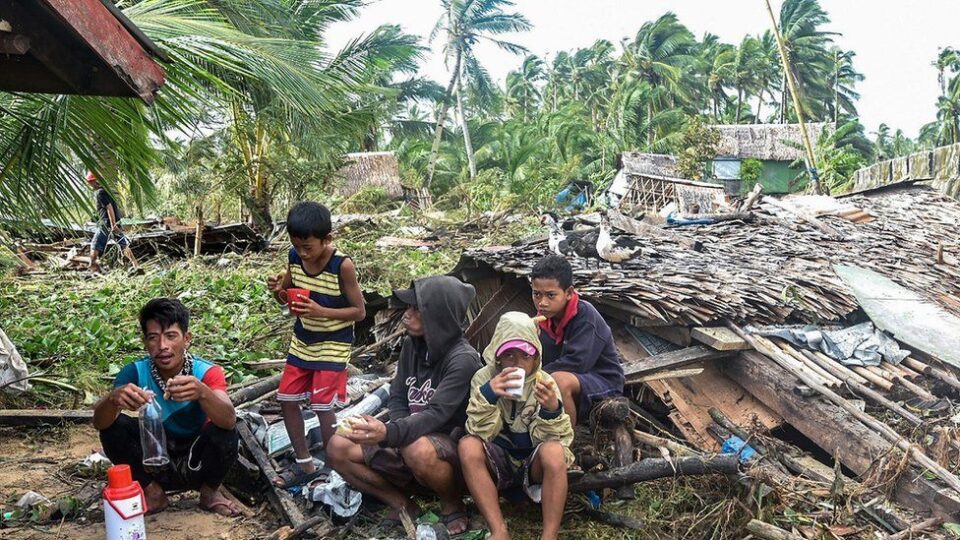 At least 75 people are now known to have died after a devastating storm struck the Philippines on Thursday.

Super Typhoon Rai – with winds of about 195km/h (120mph) – sent some 300,000 people running for safety when it hit the country’s south-eastern islands.

But establishing the scale of the losses has proved difficult, as communication to a number of areas has been cut off.

Arthur Yap, governor of the popular tourist destination Bohol, said on Sunday that less than half his region’s 48 mayors had managed to make contact as yet.

On Saturday, the Philippine’s disaster agency said the reported death toll stood at 31, not including Bohol.

To assist with search and rescue efforts, thousands of military, coast guard and fire personnel have been deployed in the country’s worst-affected areas.

Meanwhile, Philippine President Rodrigo Duterte has conducted an aerial inspection of the areas ravaged by the storm.

The governor of the Dinagat islands, Arlene Bag-ao, had earlier taken to Facebook to say the region had been “levelled to the ground” by the typhoon.

“The fields and boats of our farmers and fisherfolk have been decimated,” she said in the message quoted by news site Rappler. “[W]e have lost our homes. Walls and roofs were torn and blown off…. We have a dwindling supply of food and water.”

She said the damage “is reminiscent of, if not worse than, when Yolanda hit our province”.

More than 6,000 people died after that storm – also known as Typhoon Haiyan – hit the country in 2013. It remains the country’s deadliest storm on record.

On average about 20 storms and typhoons strike the Philippines each year.

Super Typhoon Rai is the most powerful typhoon to hit the Philippines in 2021, and comes late in the region’s typhoon season – with most cyclones developing between July and October. 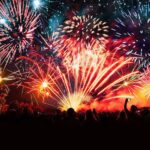 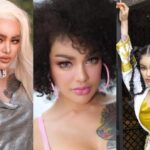