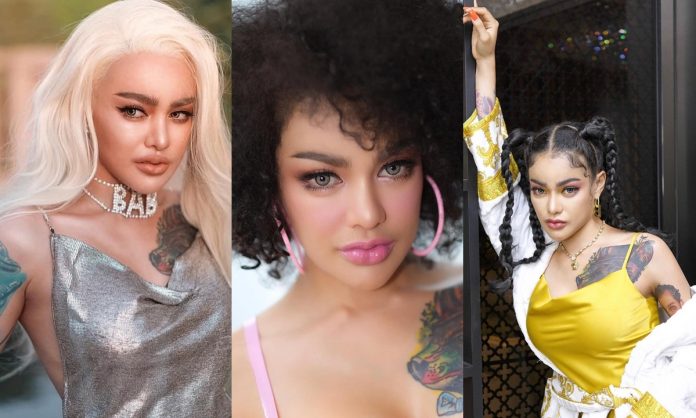 Authorities have ordered the temporary closure of a cosmetic clinic run by the online celebrity Pimrypie for 30 days for employing an allegedly bogus doctor.

Deputy Public Health Minister Sathit Pitutecha said on Saturday that officials from the Department of Health Service Support (DHSS) had inspected the Huai Khwang branch of the Est Cute clinic in response to a reported offence.

The case came to light after a doctor residing abroad posted on her Facebook page that her name and medical licence number had been used by someone to apply for a job at Est Cute, a beauty business owned and run by Pimradaporn Benjawattanapat, better known as Pimrypie.

Pimrypie, 31, filed a complaint on Thursday at the Central Investigation Bureau against the woman who allegedly used a medical licence that did not belong to her.

Tharet Karatnairawiwong, director-general of the DHSS, said any clinical establishment found to hire a person with no medical licence was deemed unsafe for people using the service and it must be closed pending an investigation so that improvements can be made and hiring practices rectified. The person who was at fault was the bogus doctor, he added.

The clinic would initially face charges under the Clinical Establishment Act of negligence for allowing a person who had no licence to provide services, which can carry a jail term of up to 2 years and/or a fine of up to 40,000 baht, he said.

Asked whether the clinic was aware of the breach, Mr Karatnairawiwong said health authorities would let police investigate.

The Consumer Protection Police Division is now gathering evidence to seek a Criminal Court warrant for the arrest of the person who used the stolen medical credentials to apply for a job at the clinic.

Pol Col Neti Wongkularb, superintendent of the CPPD sub-division 4, said the warrant would be sought within the next week.

The woman was identified only as Alinda, Thai media reported.

The woman would face four counts of charges for fraud, masquerading as a medical practitioner, performing medical tasks without a licence and using false documents that caused damage to others, said Pol Col Wongkularb.

The woman is still in the country, he added. 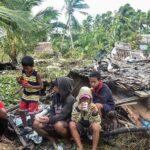