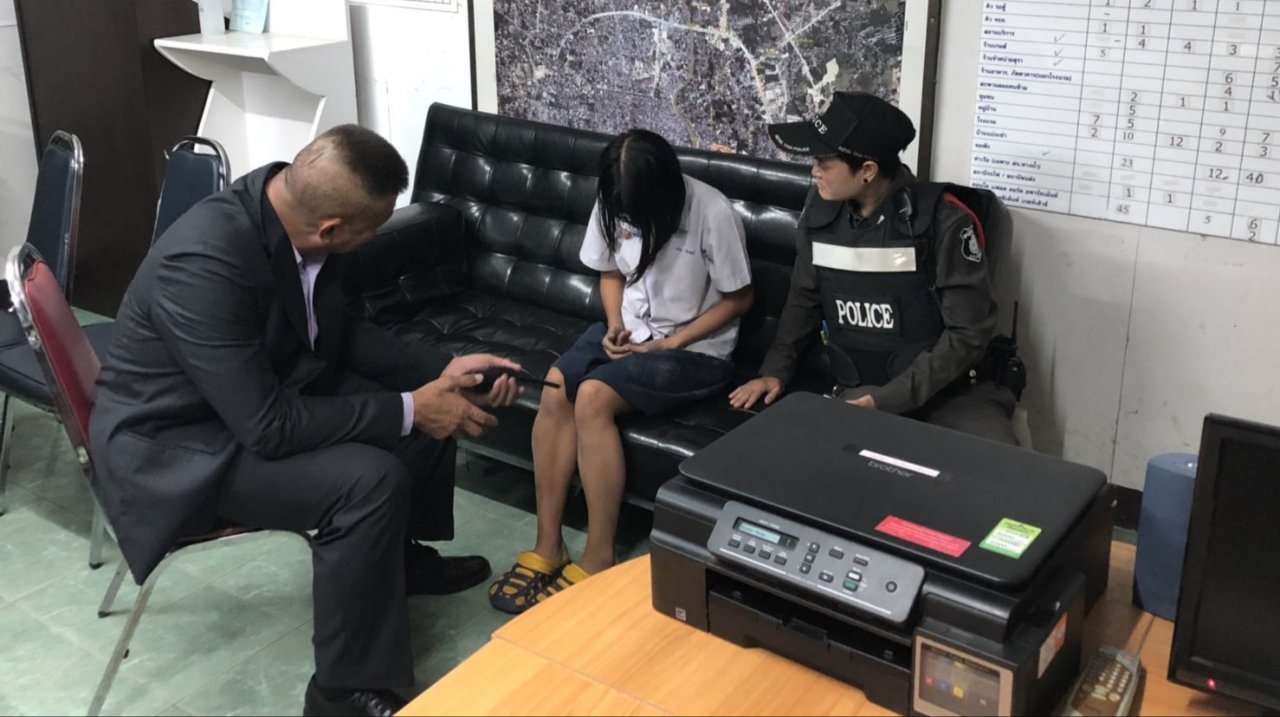 Chiang Mai Teen: A deputy police commander in Chiang Mai grabbed a suicidal 12th-grader just as she was about to leap from a highway flyover on Wednesday night.

The girl, whose name has not been released due to her age, rode her motorcycle onto the flyover on Don Chan-San Kamphaeng Road in Tambon Tha Sala, Muang Chiang Mai and climbed onto a bridge railing, six metres above the lower road surface.

A passing motorist called Mae Ping police, who quickly blocked off the road below and had municipal workers set up an air cushion.

Deputy commander Pol Capt Suriya Noiwanna spoke to the girl for several minutes and then grabbed her by the arm and pulled her to safety.

She said she was upset about her parents quarrelling. They were called to take her home.

Woman falls to death from 31st floor of Bangkok condo