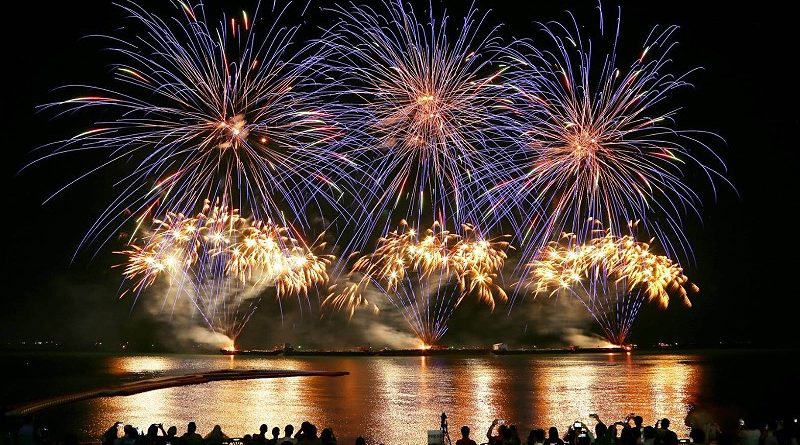 The Pattaya City International Fireworks Festival is finished and was deemed a success by the organizers.

The event, which was celebrating 42 years since the official founding of Pattaya as a city, saw thousands of tourists, both domestic and foreign, along with many local residents and ex-pats converge on the beach for a fireworks display that many called spectacular and stunning on social media.

Six countries participated, Thailand, Germany, The UAE, The Philippines, Canada, and Argentina. The two-day event saw brisk business at street vendors and the beer bars and restaurants along Beach Road appeared to be doing brisk business.

An errant firework did light a small portion of the barge on fire at the end of last night’s show, however, no injuries or major property damage was reported. It took about twenty minutes to put out. 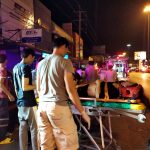 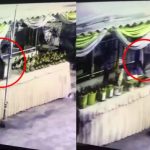 Man caught stealing donation box from local temple, Monks forgive him and ask him to swear to spirit not to do again