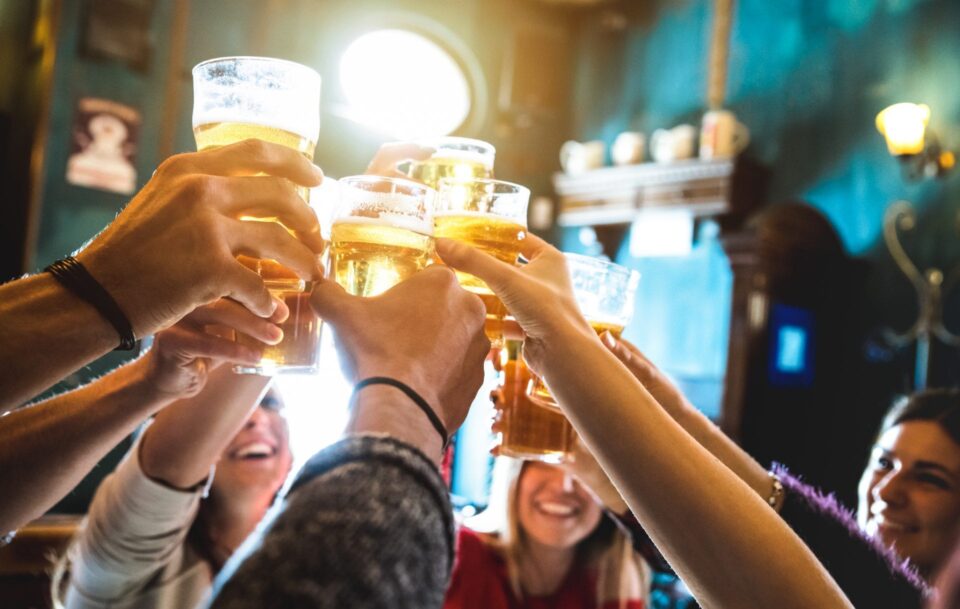 Local tourism operators are upset that the popular resort city has been left off a short list of places where alcohol sales will be allowed in restaurants starting on Monday.

Pattaya deserves to be included in a four-province cluster where restaurants will have permission to sell alcoholic beverages to patrons, said Boon-anant Pattanasin, president of the Pattaya Business and Tourism Association.

He made the comment after the Centre for Covid-19 Situation Administration said that eateries in Bangkok, Krabi, Phangnga and Phuket would be the only places allowed to sell beer, wine and the like from Monday in line with the reopening of the country to travellers.

Prime Minister Prayut Chan-o-cha has said that authorities hope to be able to allow alcohol sales in restaurants and other venues nationwide from Dec 1, as the country gears up for the year-end festive season.

Pattaya risked losing an edge to compete with other tourism provinces, even though the city is among the leading destinations in the country for foreigners, Mr Boon-anant said.

He said Covid cases in Pattaya were fewer than Bangkok but the alcohol ban was being lifted in the capital.

The spread of the virus in Chon Buri province also tended to be concentrated in factory clusters outside Pattaya, he added.

Sri Racha district had the most new infections with 90, while Bang Lamung, where Pattaya is located, logged 48. 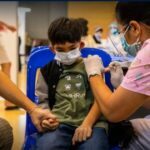 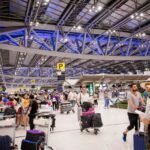