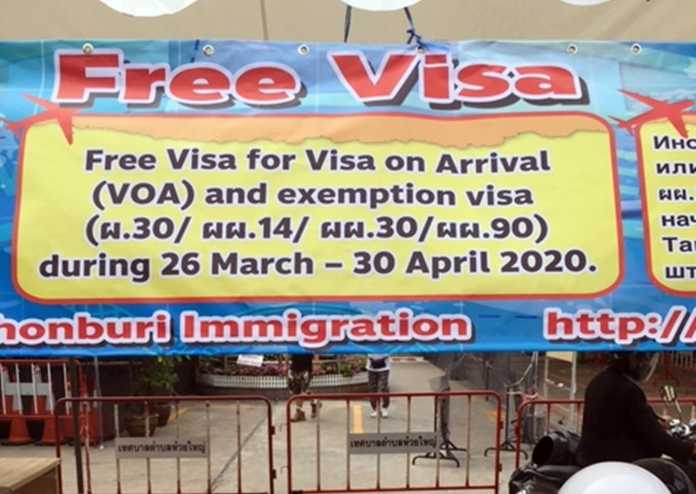 Jomtien Immigration has now amended the large notice to say “Free” instead of “Fee”. All those with 30/60/90 visas or extensions of stay are extended until April 30 without payment and without having their passport stamped.

But holders of one year visas or extensions – such as retirement, marriage and legitimate working – are not included in the amnesty and must report by the due date in their passport in order to renew. However, the requirement to report one’s address every three months is temporarily suspended until April 30.

An announcement for the month of May will be made by Immigration nationally in due course, but it is likely the amnesty as described will be extended. 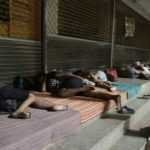 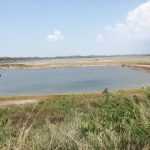 Water service will be limited. Here are dates you will have water