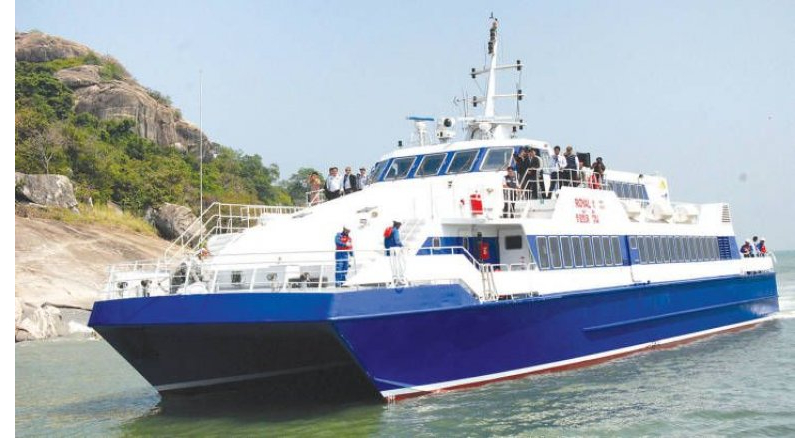 Ferry services between Hua Hin and Pattaya will be suspended on Sunday and Monday for safety reasons due to strong waves in the Gulf of Thailand, the Prachuap Khiri Khan marine office said.

Kittiporn Thepyu-amnuay, chief of the disaster prevention and mitigation office of Prachuap Khiri Khan province, said the Region 3 marine office announced the suspension of the ferry services after consulting with concerned agencies and the ferry operator.

The Thai Meteorological Department has predicted that waves in the Gulf of Thailand will be 2-3 meters high as a low-pressure cell covers the lower South. “Abundant rain is still occurring over the South, and there have been torrential downpours in some areas.

All ships should proceed with caution, and small boats should stay ashore. People in the South [east coast] should beware an inshore surge,” according to the Thai Meteorological Department’s weather warning issued on Saturday evening. Source: Nation News 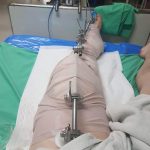