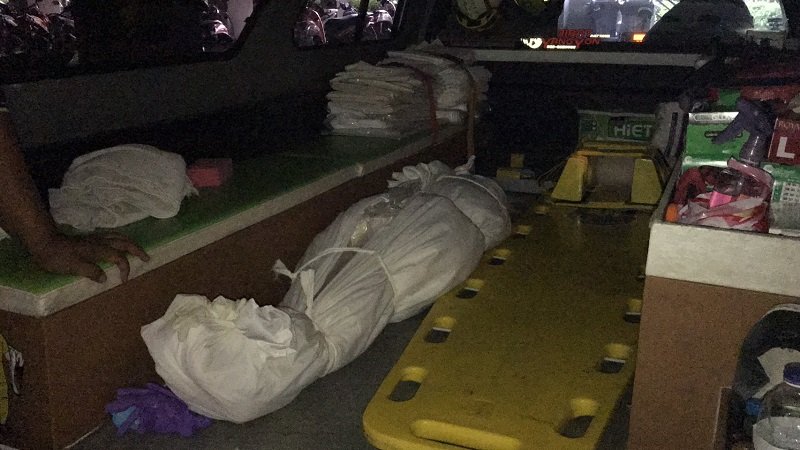 A twenty-three-year-old Thai woman has died after falling from the 30th floor of a condominium in Naklua, Pattaya.

The naked body of the woman was found on the roof of an outbuilding located adjacent to the condo just after 5 pm on Saturday.

The woman, who is from Chaiyaphum province, lived at the condo with her Korean boyfriend.

He was inside the condo at the time of the incident.

He told police that he didn’t see his girlfriend fall from the condo.

Police have taken him in for questioning to try and determine what happened.

Police also said they found evidence of a disturbance, including broken glass and damage to the furniture inside the condo.

An unnamed security guard told 77kaoded.com that the deceased woman had told him that her boyfriend had been abusive to him in the past.

Police are continuing to investigate.