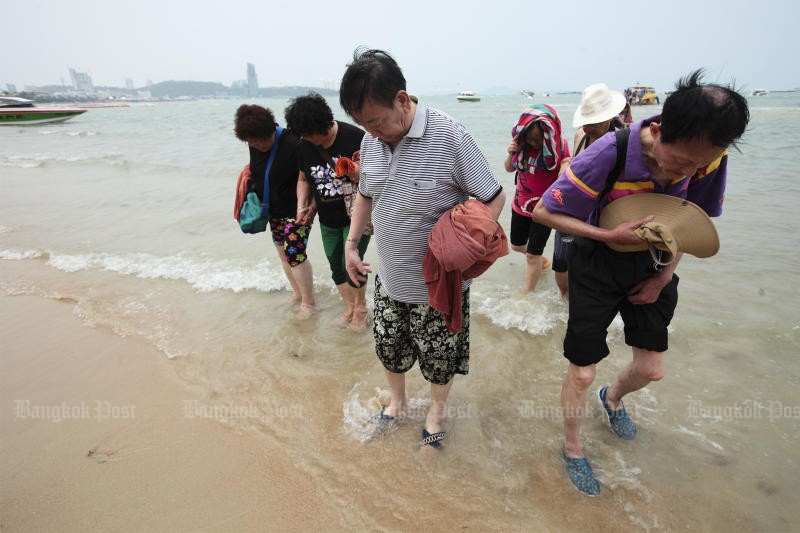 Hotel bookings in the resort city have plunged in the wake of the coronavirus outbreak that has forced the Chinese government to keep its citizens at home in a bid to contain the outbreak.

Agents from China had cancelled rooms in Pattaya after Beijing imposed a ban on tour groups from travelling abroad, said Pakmon Wongyai, the president of the Thai Hotels Association’s Eastern Region.

Tour groups account for about 40% of all Chinese travellers to Thailand, who numbered nearly 11 million, or 28% of all foreign arrivals last year. Trips abroad by individual Chinese travellers are also being discouraged, and in any case many could face screening or quarantine in destination countries.

The week-long Chinese New Year holiday, which began this year on Jan 25, is normally one of the peak periods for the hotel business in Pattaya, but there has been nothing to celebrate this year. Last year, Thailand received 1 million Chinese visitors in January and again in February. Chinese New Year last year fell on Feb 5.

Ms Pakmon, who operates the Brighton Pattaya Hotel, said some member hotels were seeing occupancy of 10% or lower because of virus worries and the ban on Chinese group tours.

Some hotels have ordered staff members to work only 15 days a month until the situation improved, she added.

Ms Pakmon said visitors from other countries had not changed their plans to visit Pattaya, but hoteliers in the city fear that a warning from the World Health Organization (WHO) could deter travellers in many parts of the world from taking vacations.

The WHO on Friday upgraded the coronavirus outlook to an international concern in light of the rising death toll in China and reports of more infected people in more than 20 other countries. And while it said it did not think travel bans were necessary, numerous airlines have suspended or reduced flights to and from China. 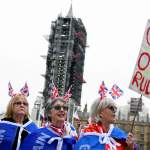 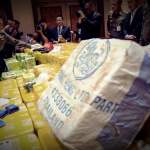