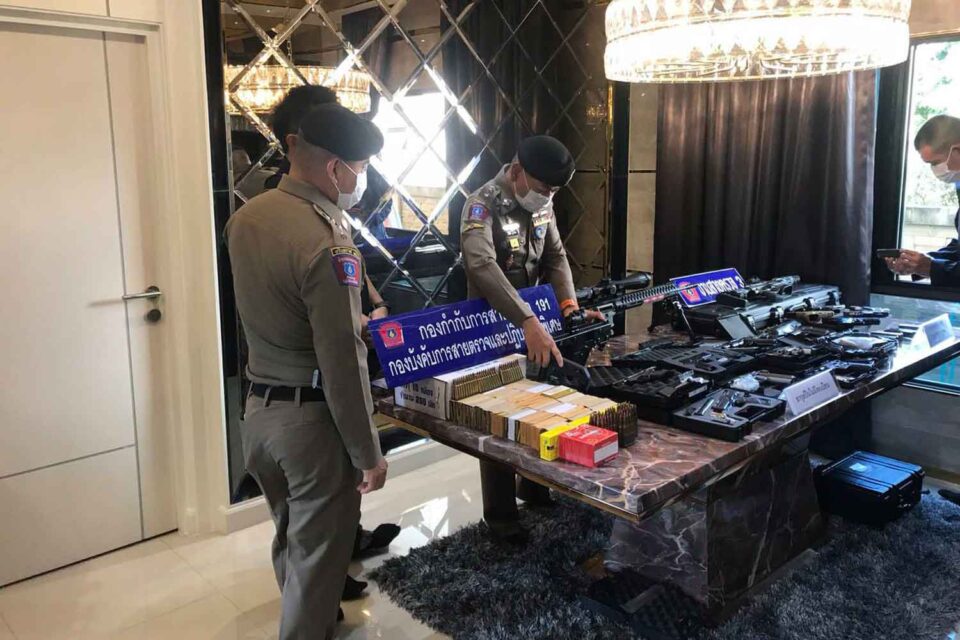 Police arrested a 37-year-old man and seized his collection of about 20 guns and 1,661 bullets at his luxury house in Pak Kret district on Thursday.

Police searched his home after arresting the administrator of the AP-YanyonFaceook page  website, which illegally sold guns on the internet.

Pol Col Piyarat Suparat, superintendent of the division, quoted Mr Kritchanayot as saying he was a garment vendor at a shopping centre, and also an enthusiast of guns and shooting sports. 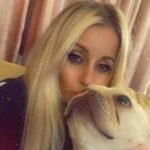 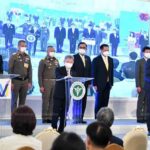