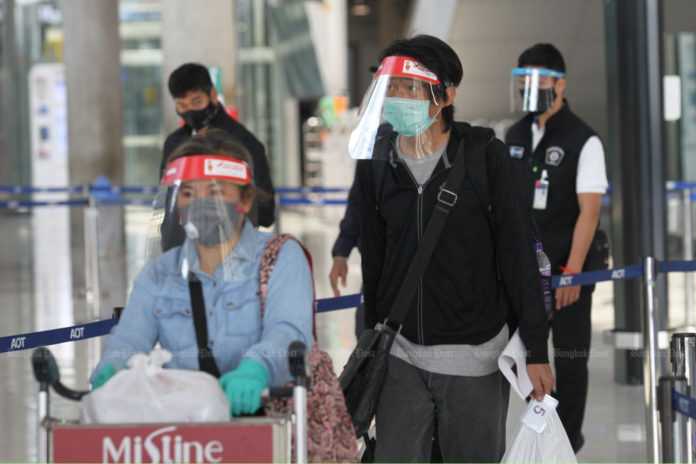 Pattaya hoteliers claim a group of people have demanded kickbacks from them if they want their facilities to be chosen as state quarantine centres.

They have urged the government to look into the issue, but officials were quick to deny any involvement by legitimate state authorities.

Government spokeswoman Narumon Pinyosinwat said on Saturday that Prime Minister Prayut Chan-o-cha had ordered an investigation into the claim.

He vowed to take tough action against wrongdoers who were taking advantage of people and business operators during this difficult time, she said.

Dr Panprapa Yongtrakul, assistant spokeswoman for the Centre for Covid-19 Situation Administration, also said during her Saturday briefing that the centre had never sent anyone to coordinate and demand “change” for turning a place into a state quanrantine facility.

Manager Online reported on Friday that a number of people have been approaching hotel operators in the beach town, offering to ensure their properties are chosen for state quarantine if they pay them up to 40% of what the hotels will receive from the government.

To date, around 80,000 Thais who have returned home from abroad have been placed in quarantine facilities nationwide as a precaution against the spread of coronavirus disease.

State agencies choose quarantine sites based on a set of criteria that include hotel licences, more than 200 non-carpeted rooms, and separate air-conditioners for each room.

There are several hotels that meet the criteria in Pattaya, where about 10,000 rooms have been used for the purpose.

Since all hotels have been temporarily closed by government order, operators are eager to make any kind of deal that could earn them some money.

Thanate Supornsahatrangsi, acting president of the Chon Buri chapter of the Tourism Council of Thailand, said a number of hoteliers in Pattaya are reluctant to pursue the deal.

“Although they will be paid 1,000 baht per person per day for 14 days, costs of meals are included, not to mention staff and utility costs,” he said.

“Besides, accepting the deal will disqualify their employees from social security benefits.”

He was referring to compensation their employees would receive from the Social Security Fund, which would end if they are re-employed, even for 14 days.

The chapter sent a list of 20 hotels willing to turn their facilities into state quarantine centres but they have not even been inspected by authorities, he said.

Instead, Thai returnees were sent to other hotels and he had no idea whether they met the criteria.

“Importantly, a group of people claiming to come from unidentified state agencies have approached us, saying they could make our hotels state quarantine places and we would get 1,000 baht per person per day. The catch? We’ll have to pay them an ‘operation fee’ of 40%,” he said.

Mr Thanate claimed all hotels run by his family had turned down the offer since he thought that with the kickback, it was not worthwhile.

Ekkasit Ngampichet, chairman of the Pattaya Business and Tourism Association (PBTA), confirmed the kickback demand at rates between 30% and 40%.

“Even if a hotel does not meet the criteria, these people promised they could coordinate to make it happen. So it’s possible this is teamwork,” he said.

PBTA adviser Sanphet Supaborwornsathien confirmed several operators of large and mid-sized hotels had been approached but many had turned down the offer since they viewed it was not worth it to reopen their hotels. 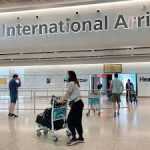 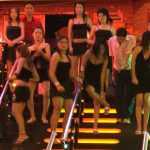