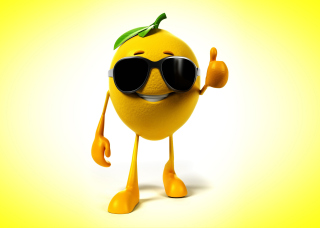 A fruit seller at a market in Pattaya took a trip down to the police station feeling like a right lemon after she was tricked on Facebook yesterday.

Natchuchaya Promma, 39, thought all her prayers were answered when she got a message on Facebook from someone she didn’t know to say that she had won a million baht.

All she had to do was buy 3,000 baht of True money credit and send it to him with some bank details and the million was hers.

Sounds all too familiar doesn’t it. Remember them multi billionaire Nigerians who couldn’t wait to give away all their fortune to us.

Amazingly, after all the previous scams that have surfaced up on social media and worldwide news reports, the woman actually believed the message and so she transferred the money.

She started to get a tad suspicious when a further request for 2,000 baht was made before the windfall could be sent to her account.

Before sending a further 2,000 baht, she looked into the message a bit more closely before finally realising that she had in fact, become the victim of a scam.

So entered the police station a little embarrassed by the whole thing. She filed her police report and police will now be looking into the details and aim to catch the scammer before they mange to con anymore innocent victims. 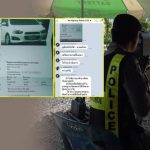 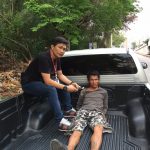