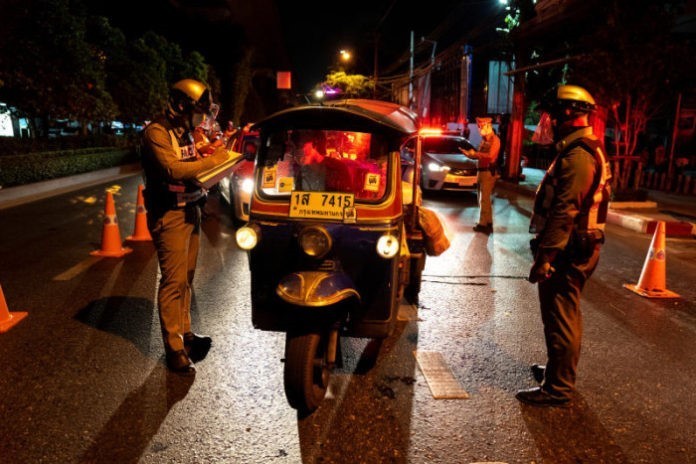 Police arrested 5 people, including juveniles, who were allegedly carrying a machine gun, a handgun and bullets as well as crystal methamphetamine and ecstasy.

One suspect allegedly told police he needed the machine gun to protect himself from a “powerful enemy.” Police say all of the suspects tested positive for methamphetamine use.

The car was passing through a police checkpoint in Pattaya city near the Sukhumvit intersection on North Pattaya Road when police searched the vehicle, finding the 2 guns and ammunition as well as 5 bags of crystal methamphetamine and 3 bags of ecstasy.

Police did not say how much each bag weighed.

Police say there 2 women and 3 men were in the vehicle. They did not release the names or ages, but say some of the suspects were juveniles.

One of the suspects took responsibility for the illegal weapons, saying he needed the machine gun to protect himself, police say.

Police did not say why the suspect needed to be protected.

At the Pattaya City Police station, the 5 suspects took a urine drug test. Police say all of the urine samples came back “purple,” a positive result for methamphetamine use.

Police are continuing their investigations before pressing charges. – Pattaya News 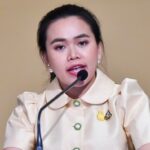 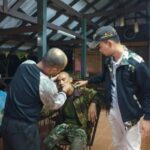