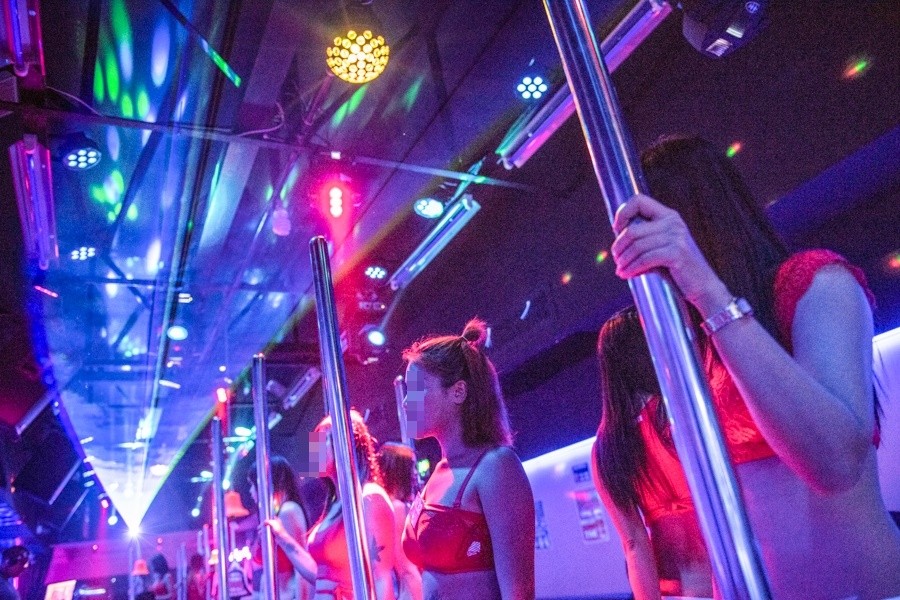 Even expats who have lived in Pattaya for many years are now considering places like Cambodia, Philippines, Malaysia and Vietnam as affordable alternatives to Pattaya.

But what about cheaper alternatives in Pattaya. I mean staying, seeing, doing everything a little bit cheaper, doing Pattaya on the cheap.

That does not mean you have to be a cheap charlie, it just means redirecting your funds and making a few sacrifices.

So, how to make Pattaya cheaper? There’s several ways you can budget and make your money go further in Pattaya.

Vist Pattaya in the Low Season

The best time to get cheap hotel deals in Pattaya is in the low season, May to November for most hotels, and June to October for a minority.

It’s also true that if you book well in advance you can get some really cheap deals in the high season, but generally, you’ll find the cheapest rates at hotels in every price range during low season.

Downgrade to a Cheaper Hotel

Downgrading from 5 star to 4 star – prices are on average are about 1000 baht per night cheaper. Downgrade to 3 star, even in December, in downtown Pattaya you can find hotels for less than 1000 baht. Downgrade to 2 star, there’s still a good choice of hotels with swimming pool, starting at 500 to 600 baht per night.

Stay in a Central Location

Cheap western restaurants are abundant throughout downtown Pattaya. You really can find them everywhere, but especially on and around Soi Buakhao – where most bar/restaurants serve cheap western and Thai meals.

You can eat cheap 24 hours a day in Pattaya. One of the most popular cheap all day eating places is Kiss Food on the corner of 2nd Road and Soi Diana, they sell simple western and Thai dishes at prices similar to those of Hungry Hippo.

I’m not suggesting you live on convenience food, but it’s cheap, and it’s available 24 hours a day at 7-11 stores in Pattaya. You can buy frozen Thai meals like Pad Krapow (stir fried chicken/pork with holy basil and rice) for 30 – 35 baht, you can also buy toasties, burgers – and an assortment of other fast foods. Just take it to the counter and ask them to warm it in the microwave.

See and Do Things Cheaper in Pattaya

The secret to seeing and doing Pattaya cheap is to get discounted entry tickets to attractions and activities. To find things worth doing, get the best discounts, and useful resources to help you plan your own cheap Pattaya sightseeing itinerary, read this Pattaya online tour booking guide.

Okay, you’re staying at a cheap hotel, eating cheap, and basically living cheap so you can spend more of your budget on the things that matter – having a good time in Pattaya. Doubtless, single men use the largest part of their budget in Pattaya on nightlife and paying for girls, but, if you need to, you can do the Pattaya nightlife cheaper.

I don’t mean cheap as in “cheap and nasty”, I mean get girls cheap in Pattaya, by not spending all your money on lady drinks and bar fines.

You can hook-up with girls in Pattaya online, including bar girls and freelancers, for a girlfriend experience, or a little fun, without buying lady drinks and paying bar fines, pretty much anytime you want, 24 hours a day.

Chang, Leo, and Singha are three popular Thai beers which you can get at most bars in Pattaya. They are considerably cheaper than imported beers such as Corona, and a little less than popular foreign beers like Heineken and Carlsberg.

Drink at Cheap Bars in Pattaya

Generally, in any nightlife zone in Pattaya – beer and other alcoholic drinks are cheaper at beer bars, whether it’s a beer bar complex or an open fronted bar.

For drinks deals, happy hours, and plain cheap bars, you should try the Soi Buakhao area. At Places like Nikom Court – although it’s not a girly bar as such, you can get large bottles of Thai beer for a lot less than 100 baht a bottle.

For regular, frequent visitors to Thailand the benefits of opening a Thai bank account include cheap ATM fees, no need to carry large amounts of cash, and you can use services like Transferwise to get a better exchange rate – and transfer your money cheaper than your bank.

There are services such as Express visa direct which can help you open a Thai bank in Pattaya, otherwise it’s just a case of calling in to local banks and asking what is required.

How Cheap Can You Do Pattaya as a Solo Traveler?

You can get a basic room with air conditioning, free wifi, balcony, mini bar, in Soi Baukhao for around 400 baht per night.

Eat 3 western meals a day at cheap restaurants in Pattaya at a total cost of around 450 baht per day. Eat Thai food, you could probably eat for as little as 200 to 300 baht.

Whatever you spend on beer, nightlife and girls is up to you of course, but despite the poor exchange rates, and Brexit, you can still have a cheap stay in Pattaya. 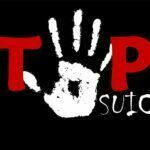 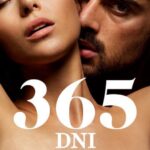 365 Days Voted film of the month in our poll