Home » 365 Days Voted film of the month in our poll 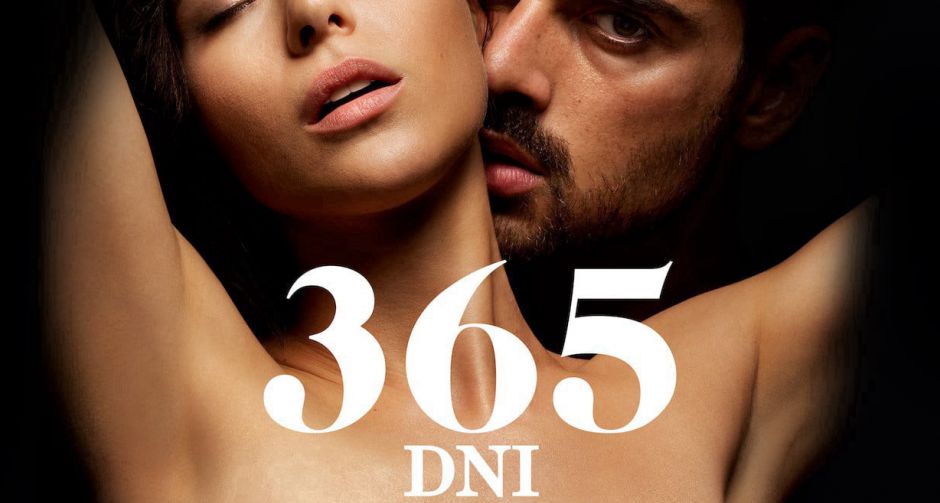 Based on the first novel of a trilogy by Blanka Lipińska, the plot follows a young Warsaw woman (Anna-Maria Sieklucka) in a spiritless relationship falling for a dominant Sicilian man (Michele Morrone),

He imprisons and imposes on her a period of 365 days for which to fall in love with him.

365 Days was released theatrically in Poland on 7 February 2020. When released globally on Netflix on 7 June 2020.

It quickly gained worldwide attention, becoming the most watched item in territories across the world, including the United States.

Despite this popularity, the film received universally negative reviews, with criticism aimed at its perceived glorification of the Mafia and heavy use of sex sequences that include sexual violence, drawing comparisons to the Fifty Shades trilogy. 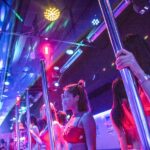 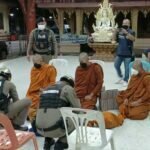 Monks on a journey arrested for illegal entry