Home » Why does Pattaya bring out such debate? 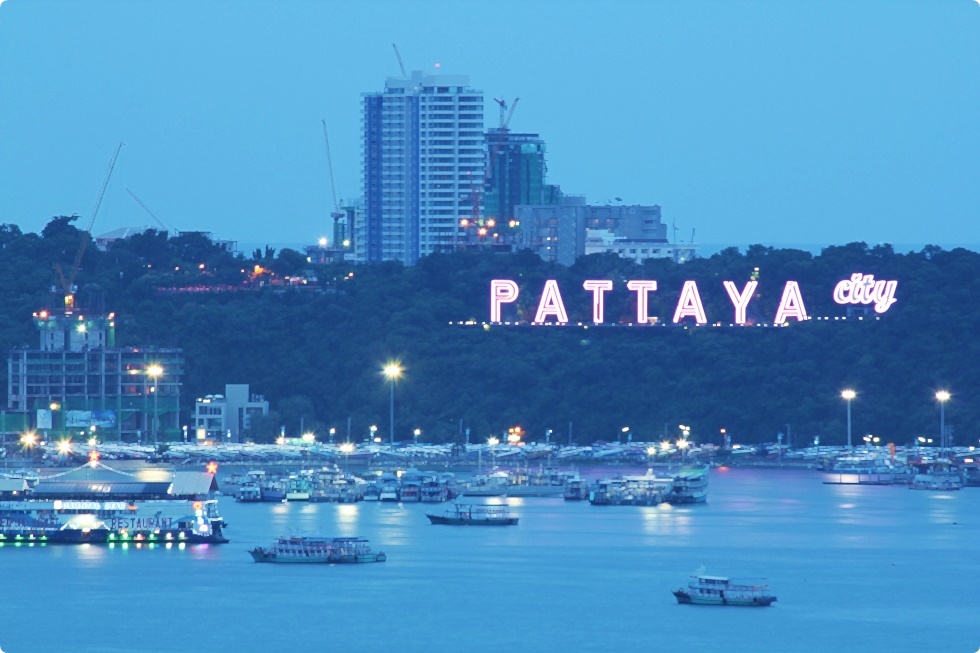 Why does Pattaya bring out such debate?

I cannot think of another city like Pattaya that brings out such polarised views from staunch supporters – one well known media boss has long applauded it ‘the best city in the world’, which I always thought was stretching the truth or that he said it with tongue firmly in the side of his mouth. But his quote long sits in my mind.

I have traveled all over the world, I have seen the fake set up you get with a Macau or a Las Vegas, the beaches of the Maldives, Jamaica, Canada, Cuba, the shopping and Truman Show existence of Singapore etc etc…and I often ask the question: Where would I rather live than Pattaya? For all the beauty and USPs of other areas they also have their cons…Singapore amazed me, but to live there – forget it, Its just too regimented and fake for me.

Don’t get me wrong, I d be disappointed if I spent the rest of my years in this City of Variety. Life is too short not to experience new pastures. That’s just me and personal drives and objectives. But as a moment in time, is Pattaya really that bad?

Before I even go into what it offers, look at some of the other choices. The UK – where I left 10 years ago now – what the hell is going on there? A radical polarisation of political turmoil, where parties lose and still claim victory or when Brexit happens, but electorates don’t want to accept the result. The youth – who were always left anyway – bother to vote this time and now everyone thinks we have a socialist revolution on our hands. We haven’t. Two terrorist attacks in succession, leaving Europe, lots of bad feeling…it’s not a place I d want to be at the moment.

In Pattaya on the other hand, us expats don’t have to concern ourselves with this. We have a restaurant for every pallete, nationality and budget..come on, places like Café des Amis, Au Bon Coin and Trattoria Toscana are top drawer anywhere in the world, and may I add, at a fraction of the cost. And go and enjoy a cocktail on the Hiton, Hotel Baraquda or [email protected] rooftop bars, they are stunning.

When I get up in the morning by and large is stunningly hot and I can take a dip in either the swimming pool or even the sea – the beaches aint that bad, especially Pratamanak which are actually very pleasant. I can use a local sauna and steam for less than 6 dollars. I can visit one of the many shopping centres. I can party in places that will leave a memory with you forever – such as the infamous Walking Street.

Logistically, You have the ferry to Hua Hin, you have a local airport that can have you in Samui or Phuket in under an hour, you are two hours from Bangkok or Koh Samet island..and don’t forget its not much further to get to Koh Chang, Koh Kood or Koh Mak. People save all year in other countries to go on holidays like that, and we have it on our doorsteps.

So, ‘the best city in the world?’..I could never bring myself to agree with this but I ll tell you one thing – its certainly something that haunts me that maybe, just maybe, its not far off being one of the best cities in the world. 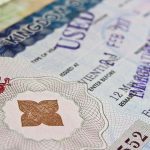 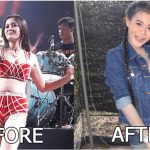