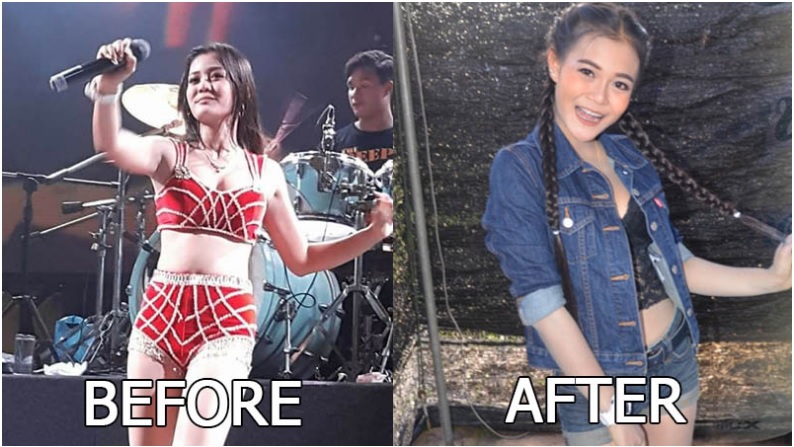 Controversial Thai country singer “Lamyai Haithongkam” recently returned on stage in a conservative jeans jacket and traded in her panties for actual pants, as she performed in the central province of Chai Nat.

Following the Prime Minister’s comments on her sexy stage outfit and suggestive dance moves earlier this week, the 18-year-old told reporters she has been feeling a little “uneasy,” and has adjusted her act to earn acceptance from the public.

She told Sanook that she has indeed taken the PM’s oddly timed public criticism — he was speaking to reporters after a meeting about rice policy — into consideration. After the premier’s comments, her manager had said Lamyai would dutifully reduce her number of pelvic thrusts, a key selling point of her act, from nine to a demure three.

According to a post on her Facebook page, Lamyai will now sport jeans shorts and a matching jacket for all of her shows.

Yesterday’s post, which we have a feeling was written by her management team, contained a would-be inspirational quote from the erstwhile booty shaker.

“I was born in a poor family. We struggle and thrive to earn money to the point people insult our way of living. Some people may judge the value of each person from the outside, from their stuff or money. But for me, working hard to support my family is my value,” the caption said.

Lamyai mostly performs in the upcountry, but next Saturday (June 24), she will be performing at the mini motor show at IT square in Laksi District. The shows starts at 3pm.

While it’s a little far out in the suburbs, if you’re a fan, feel free to go give Lamyai some support. We’ll be interested to see how long the denim jacket stays in place. 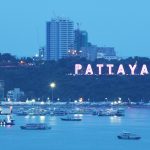 Why does Pattaya bring out such debate? 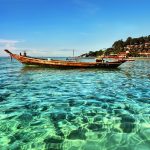