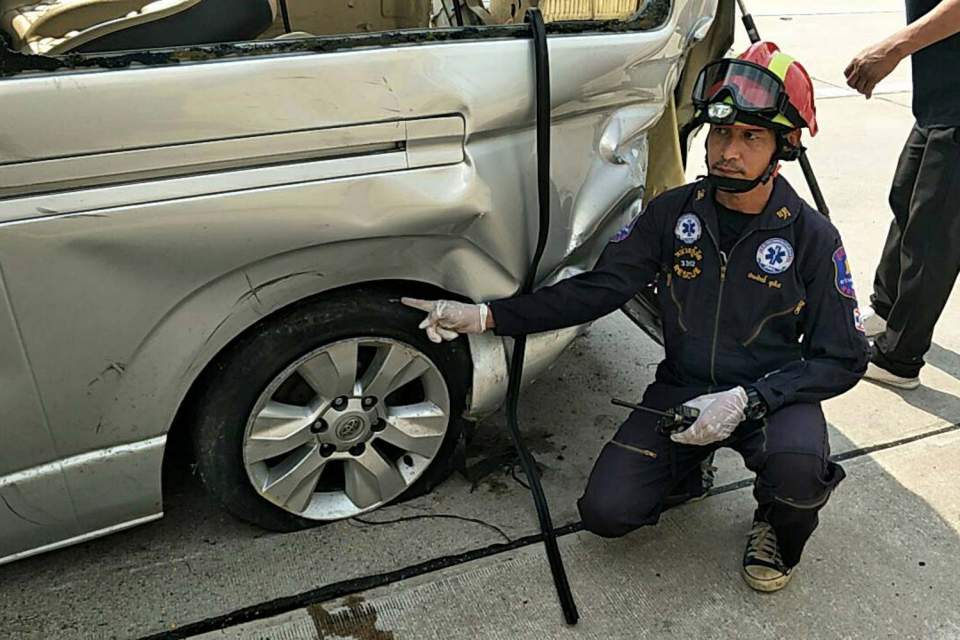 Eight British tourists were injured, three of them seriously, when the van they were travelling in crashed into the median railing on the Bangkok-Chon Buri motorway on Tuesday morning.

The accident occurred about 10.30 am between kilometre markers 118-119 on the Pattaya-bound side of the motorway in Bang Lamung district.

Thanakorn To-iam, 53, the driver of the van, said he picked up his passengers at Suvarnabhumi airport and was taking them to Pattaya. The van’s left rear tyre burst, causing the vehicle to swerve and hit the railing of the road median.

Eight of the tourists, who were not named, were injured, three of them seriously. They were taken to Bangkok Pattaya Hospital after receiving first-aid at the accident scene. 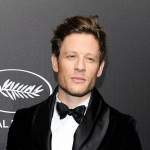