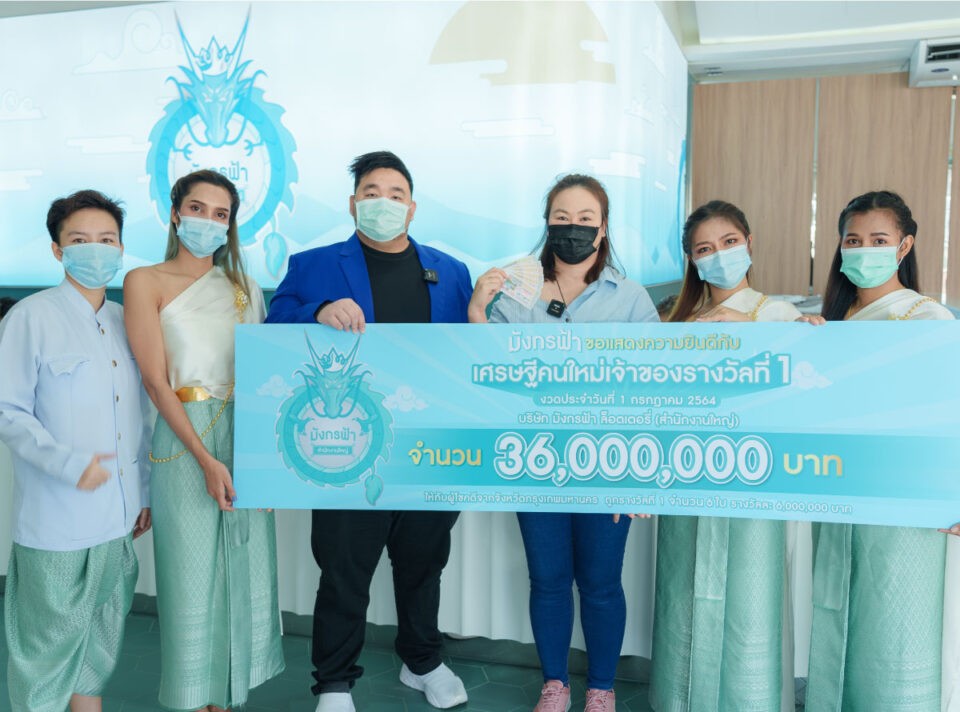 Police arrested the top executive of Bluedragon Lottery Co on Wednesday and pressed four charges against him, including selling tickets online at more than face value.

Police on the task force targeting overpriced lottery ticket sales stormed the house of Pachara Messiyaporn, 31, in a luxury estate in Pak Kret district of Nonthaburi at 7am with an arrest warrant issued by the Criminal Court.

They whisked him away to Chaiyaphruek police station, in the same district, to officially inform him of the charges.

The allegations are: selling overpriced tickets, committing fraud, violating the Computer Crime Act leading to damage of other people, operating an unregistered direct sales business and placing advertisements with false or exaggerated content for consumers.

Another suspect, Panrada Chaiphutthithada, 43, was also arrested on the same charges. Jor Sor 100 traffic radio reported that she was apprehended on Koh Samui in Surat Thani. Police said she is an executive of the company.

The arrests came after a raid at the Bluedragon Lottery office in Pak Kret on March 25, followed by raids on two other online vendors, Red Tiger and Kong Salak Plus, also accused of driving up ticket prices.

The three online vendors are suspected of manipulating ticket prices by absorbing the ticket supply, and then forcing prices up.

Governments have repeatedly tried to combat overpriced ticket sales through numerous operations. All failed to keep the retail price at 80 baht, as marked on the tickets.

Pol Lt Gen Surachate Hakparn, an assistant national police chief and vice chairman of the task force, said after Wednesday’s operation that he had confidence the evidence would support legal action against Bluedragon’s executives.

Mr Pachara denied all four charges and was released on bail after depositing a 100,000 baht cash surety.

“I insist I am innocent. I have not committed any wrongdoing,” he said at a news conference after returning to his office from the police station.

“The charges are exaggerated,” he added. “I am ready to counter them.”

Mr Pachara also denied Ms Panrada was an executive of the company, as was stated on the arrest warrant issued for her.

Ms Panrada was only a customer using the Bluedragon platform to sell her tickets, he said. He did not know her personally.

Mr Pachara’s lawyer, Anantachai Chaidej, shrugged off the charges against his client and accused police of attempting to silence the company.

The arrest of the Bluedragon boss came hours before his planned press conference at 10am on Wednesday. He had intended to explain what caused lottery ticket prices to rise beyond face value, according his lawyer.

He also challenged police to crack down on other online platforms, to prove that authorities did not selectively target only Bluedragon.

During his press conference, Mr Pachara was asked how the price of lottery tickers could be kept down. He replied, “Sell them online.”

Seksakol Atthawong, an aide to the prime minister, said more arrests would be forthcoming if other online vendors were also found to be pushing up ticket prices. 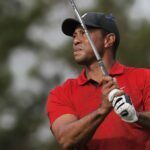 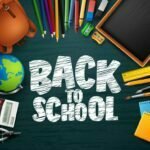 Back to school May 17 despite cases