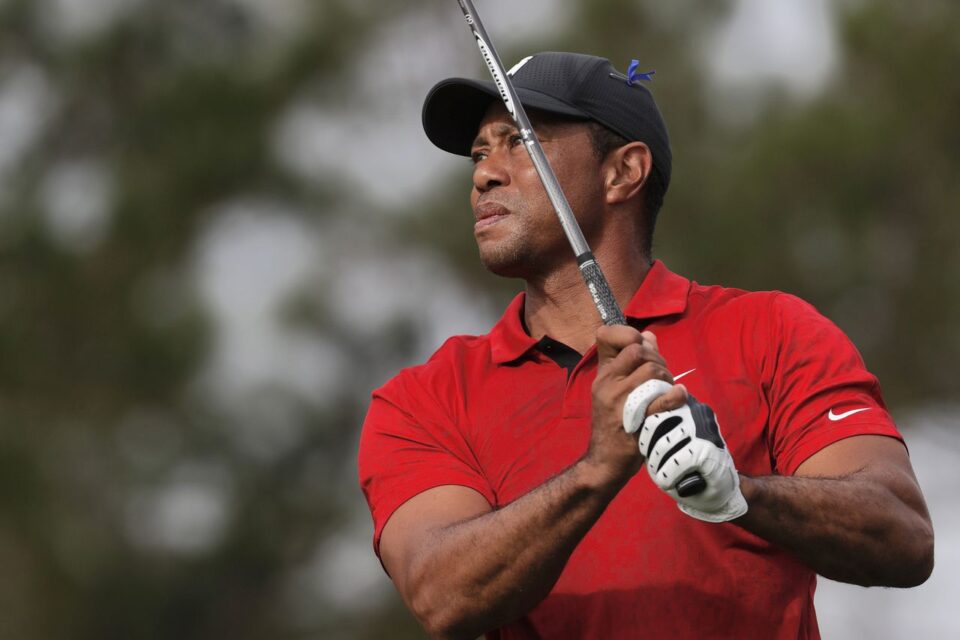 Five-time champion Tiger Woods is planning to play in this week’s Masters just 14 months after suffering life-threatening injuries in a car crash.

Woods will play nine holes on Wednesday before confirming the decision.

But in a news conference at Augusta National on Tuesday the American said “as of right now, I am going to play”.

When asked if he thought he could equal Jack Nicklaus’ record of six victories he replied: “I do. I don’t show up to an event unless I think I can win it.”

Woods hopes of playing nine holes on Wednesday are dependant on the weather. Storms forced Tuesday’s practice day to be stopped around 11:00 (16:00 BST) with players, officials and patrons evacuated from the course. Similar weather is forecast for Wednesday.

‘I have been in worse positions and won’

While conceding that if he never played again he would be content with his haul of 15 major titles – three behind Nicklaus’ all-time record – and joint-record 82 PGA Tour titles, Woods said he still has the desire to compete.

“I feel like I can still do it. I still have the hands to do it, the body is moving good enough. I have been in worse situations and won tournaments.

“I feel like if I can still compete at the highest level I am going to, but if I feel like I can’t, you won’t see me out here.”

Woods said his numerous back and leg injuries over his career have left him with “pain each and every day”.

He underwent several operations on his back before fusion surgery in 2017 finally sorted his issues. However, he did tell Nicklaus “I’m done” before returning to win the 2019 Masters.

He also, famously, won the 2008 US Open despite a double stress fracture in his leg and knee injury.

“My back surgeries and the stuff I had to play through, even going back to the US Open when my leg was a little bit busted, those are all times that I can draw upon where I was successful, how I’ve learned to block things out and focus on what I need to focus on,” he added.

“The fact that I was able to get myself here at this point was a success and now that I am playing, everything is focused on getting in that position on the back nine on Sunday with a chance like I did a few years ago.”

The American surprised many when he announced last week that he was hoping to compete at the first men’s major of 2022.

Woods’ last professional tournament was the rescheduled Masters in November 2020, when he was defending champion, having won his fifth title in 2019 – more than a decade after winning his 14th major.

But three months later he flipped his car while driving at close to double the 45mph speed limit near Los Angeles. Woods said he could have died in the crash, with the need to have a leg amputated another fear at the time. He spent several months in hospital.

He returned to play in an exhibition tournament with his son Charlie in December but used a buggy to get around the course.

And in February, Woods made it clear that he thought the hilly terrain at Augusta National would come too soon in his recovery.

However, he played 27 holes last week, nine on Sunday and then nine more on Monday in the company of good friends Justin Thomas and 1992 Masters champion Fred Couples.

“Walking is the hard part,” said Woods, who repeatedly thanked the surgeons and his physios for their work in getting him ready to play again.

“This is not an easy walk to begin with, and given the condition my leg is in, it’s even more difficult. Seventy-two holes is a long road. It’s going to be a tough challenge and a challenge I’m up for.”

Regardless of his misdemeanours off the course, Woods has remained the most popular player in the world and thousands of fans followed his practice round on Sunday.

Despite playing just once last year, in the exhibition event with Charlie, Woods won the PGA Tour’s ‘Player Impact Programme’ – he was given $8m (£6m) for generating more media interest that any other player – with one tweet in November of him hitting balls for the first time since his accident attracting 7.8m views.

So it was no surprise to see crowds lining every fairway and standing 10-deep around the greens, trying to catch a glimpse of the man who won the first of his 15 majors and five Green Jackets at Augusta National in 1997.

Sunday’s final round will be the 25th anniversary of that record 12-stroke victory. 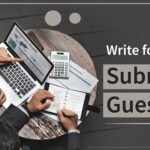 Writers wanted be our guest 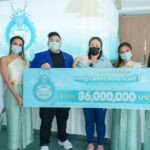